Did the timing of Zuck’s marriage have to do with a pre-nup? The Times turns gossip rag [New York Times]

Facebook deletes a woman’s photos of her baby, who has a birth defect [Fox News]

“Picturephones never worked because the reality of two people on a phone call looking at each other is a vanity-killing, awkward proposition. But borrowing someone’s eyes at a given moment is another matter entirely.” [Wired] 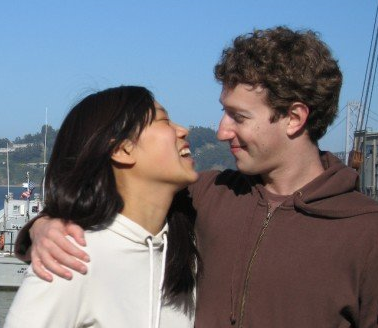