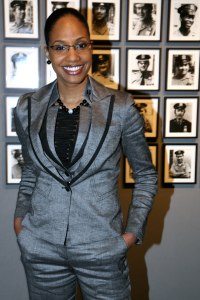 Well that was quick! One day after the Brooklyn Museum made the announcement that it would postpone its upcoming LaToya Ruby Frazier show, without a future date for the show listed, the museum announced today that the show will instead run from March 22 to Aug. 11, 2013.

The show was initially set to open on June 29.