Bed-Stuy hipster den restaurant Do or Dine just posted –only to immediately delete– an image of a new dish called the “Miami Open-Face with Smoked Bath Salts” to their Facebook and Twitter accounts. We bet you can guess the inspiration!

On Facebook, the image was accompanied by the text: “Too Soon? Scary news sucks. This doesn’t. Presenting the Miami Openface with Smoked ‘Bath Salts.'”

Pictures of the deleted Tweets after the jump. 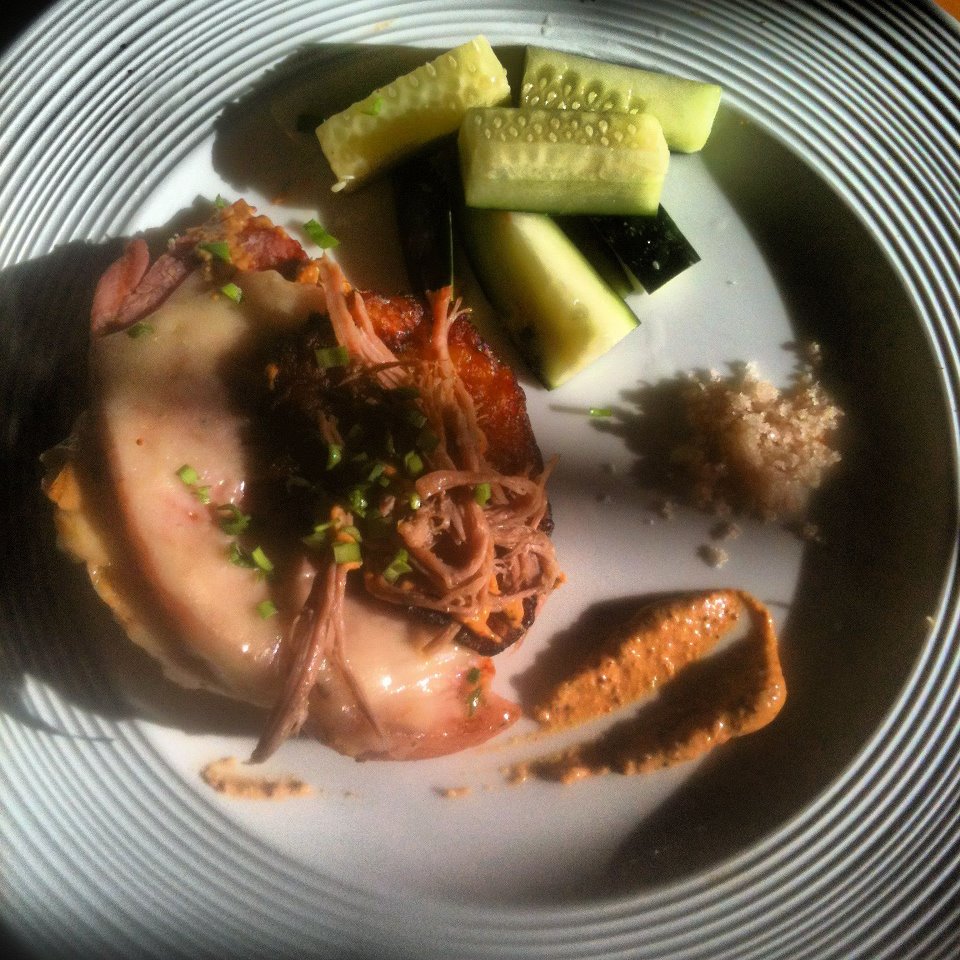