The 10th Congressional District candidates squared off this morning in the West Orange Jewish Community Center.

To date, Payne has amassed the greatest institutional support, from the coveted line of the Essex County Democratic Committee to the nod of House Minority Leader Nancy Pelosi. 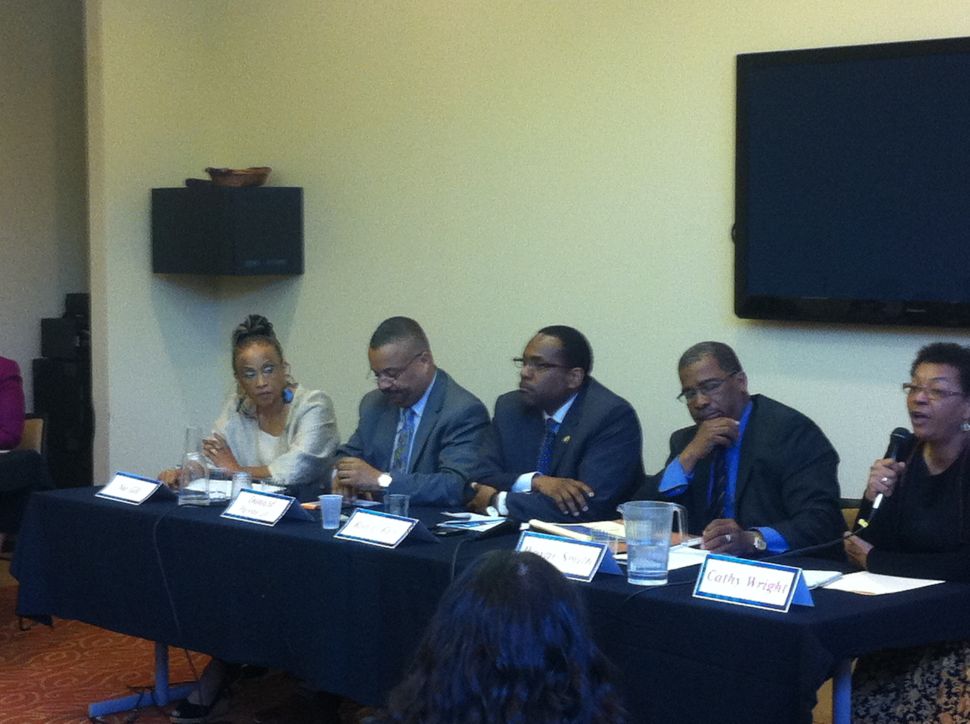