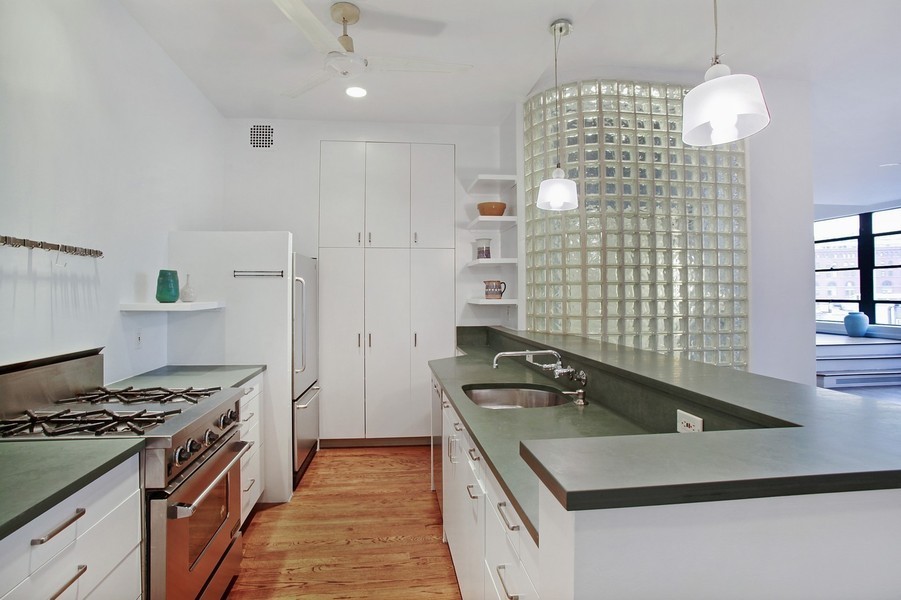 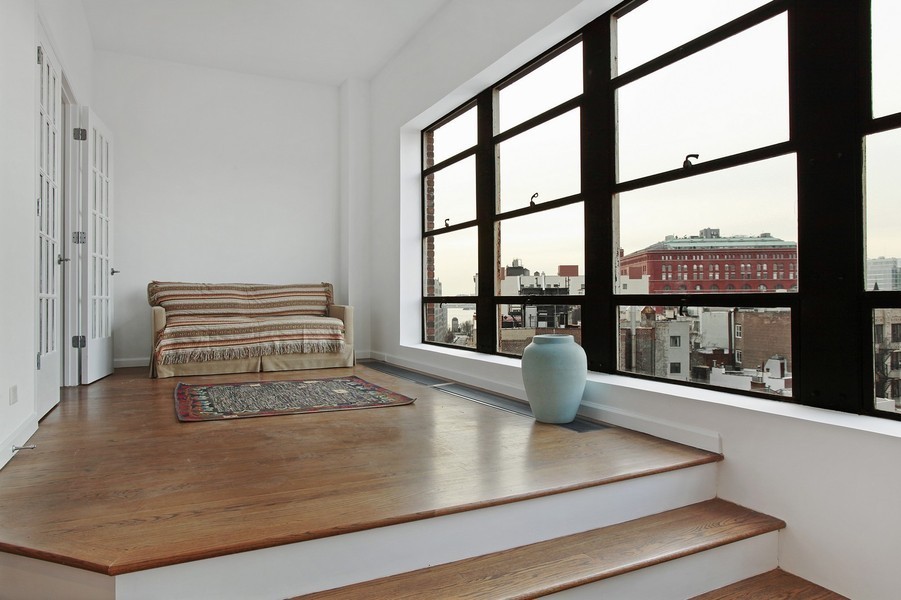 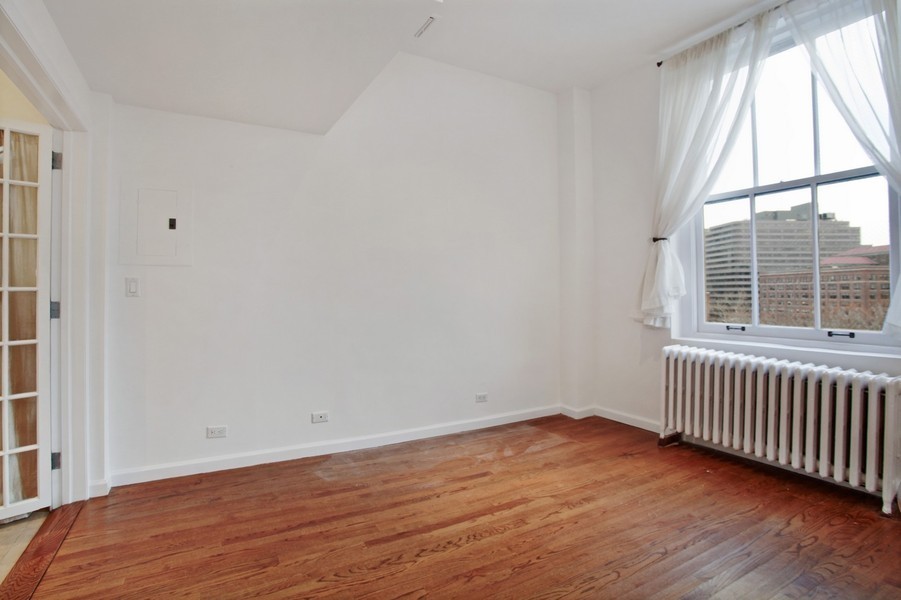 Better than sleeping on a plywood board in a studio alcove

The floorplan probably means the most to Mr. Holl
Advertisement 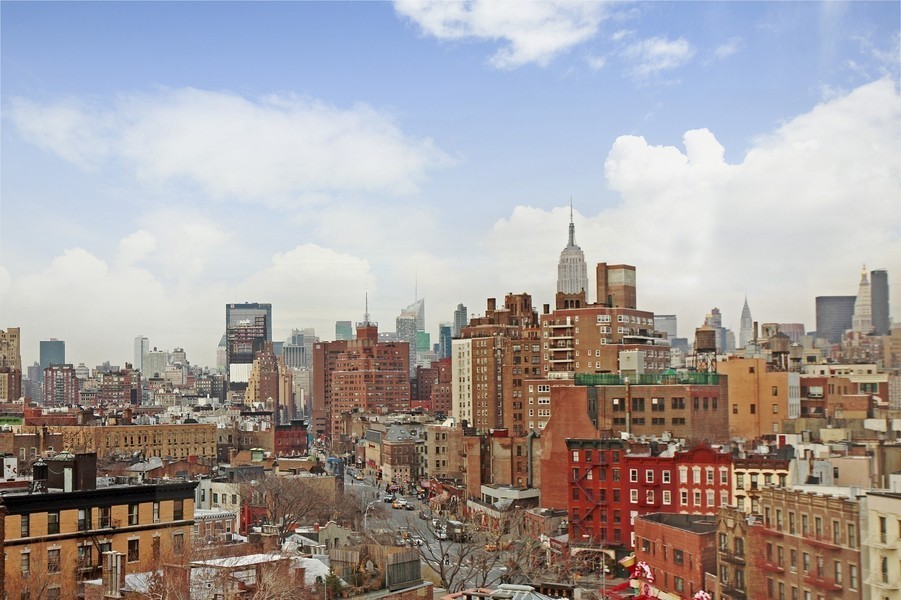 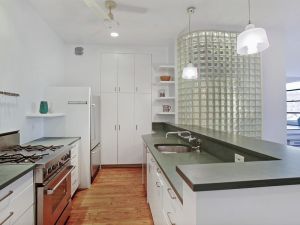 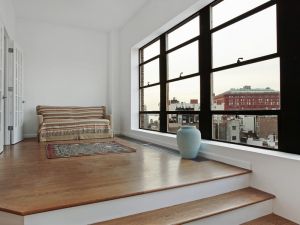 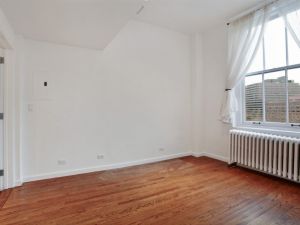 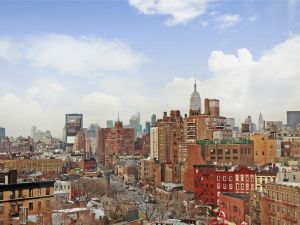 We bet the co-op board at 32 Morton Street was dizzy with excitement when they got a package from acclaimed architect Steven Holl. Having a starchitect land in your building is second only to having a starchitect design you building, right?

Mr. Holl has purchased a one-bedroom, two-bath penthouse in the West Village co-op for $2.2 million. The listing photos show an open, loftlike, light-filled space that is lovely, if unexceptional. But we’re sure that one of the architecture world’s most original talents will be able to transform the space into something a little more interesting.

The apartment was listed with Corcoran brokers Sara Gelbard and Paul Kolbusz for $1.9 million. Owned by the Estate of Susan Parrish, it spent a mere 23 days of the market. That, and the above ask price, indicate that someone other than Mr. Holl saw potential in the penthouse. However, unless he was battling another AIA Gold Medal winner to take the space, Mr. Holl is unquestionably the bidder to make the most of it.

“It’s a gorgeous apartment,” said Mr. Kolbusz, who would not confirm that Mr. Holl was the buyer (although city property records did).

The apartment does have lots of wonderful touches, like a woodburning fireplace, a “unique glass-block enclosed shower,” and a view of the northwest skyline through huge, original casement windows.

And it’s certainly a massive upgrade from the first place Mr. Holl lived in New York.

“In 1977 I came to New York and opened a studio. My first loft overlooking the cemetery on the 21st Street and 6th Avenue I had for 10 years for 250 dollars a month,” he told Architectural Digest Russia in 2005.

“I slept on a plywood shelf over the entrance, and no one knew I lived there. And I went to YMCA everyday to work out and take a shower—there was no hot water in my loft.”

An en-suite bath is much nicer. And for a man who is “able to imbue even the most colossal urban projects with lyricism,” per Nicolai Ouroussoff, this cheerful interior should present no problems.

Unfortunately, unlike the new Long Island City public library or Columbia’s soon-to-be-completed athletic center in Inwood, we won’t be able to see the transformation—at least until it shows up in any number of shelter magazines. Perhaps he’ll give The Observer the first tour?