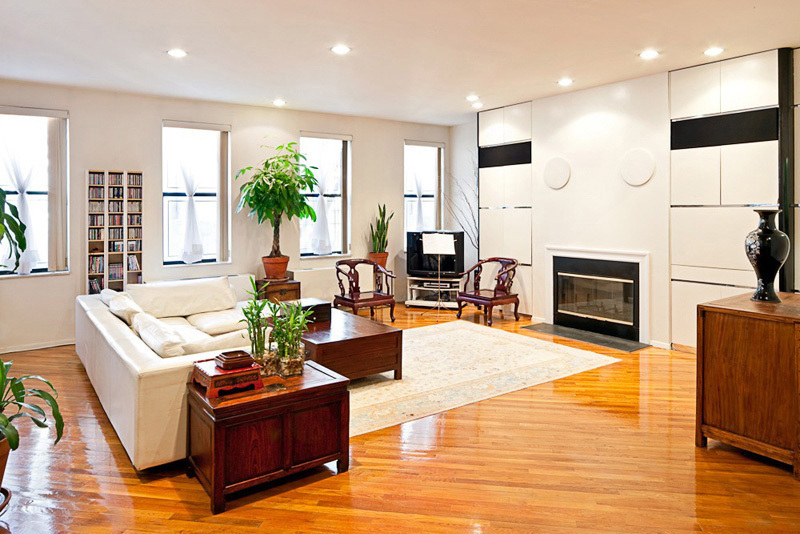 The only thing the living room is missing is a chess board.
kvelseyobserver 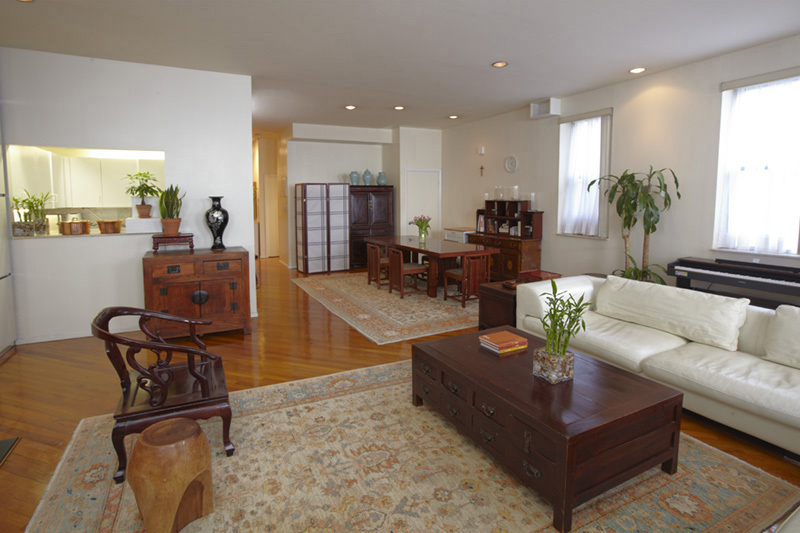 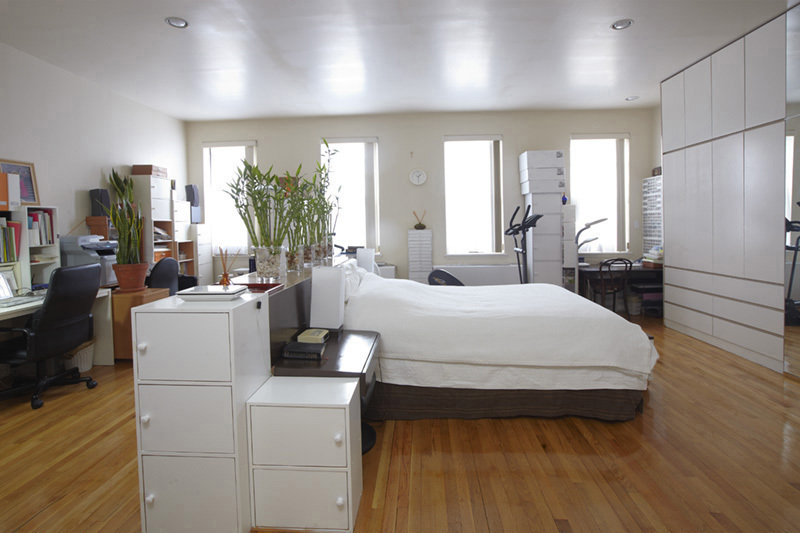 Being a champion requires a good night's sleep.
kvelseyobserver 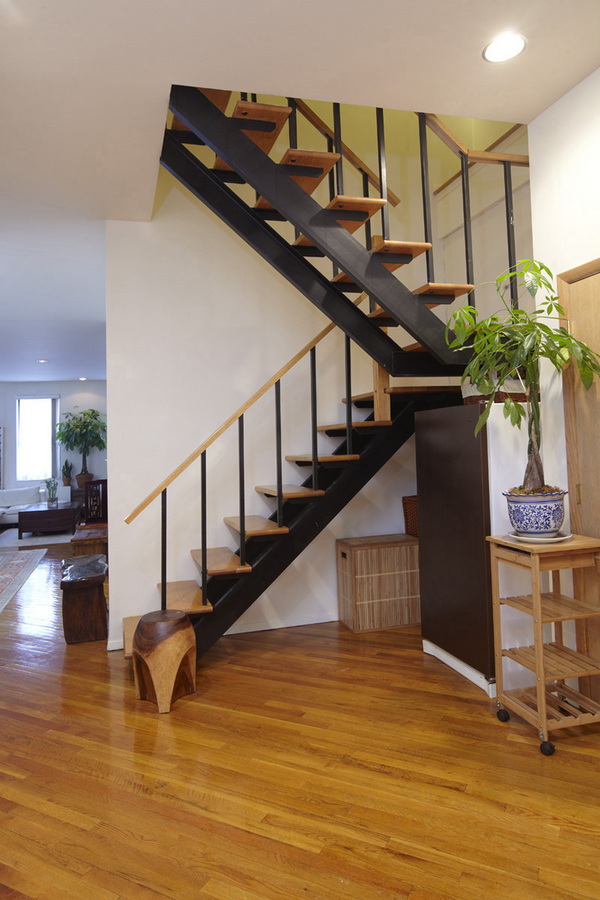 Two floors for less then $2 million. Not bad.
kvelseyobserver
Advertisement 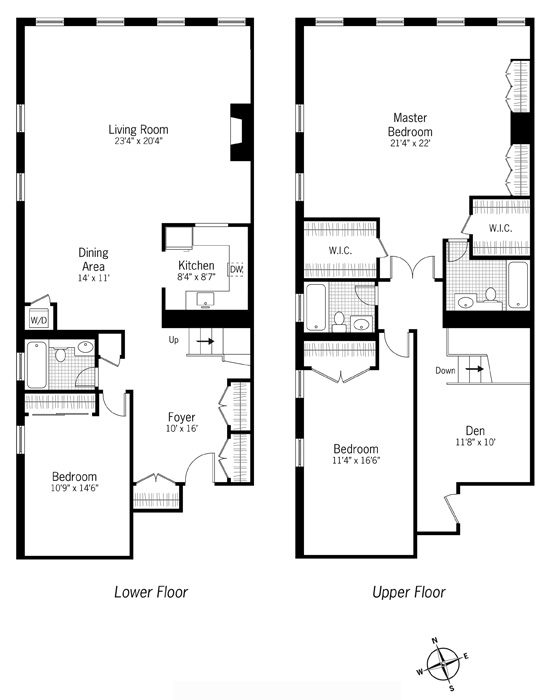 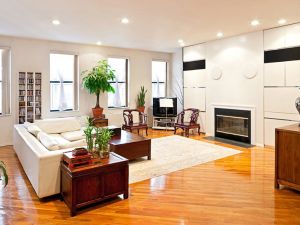 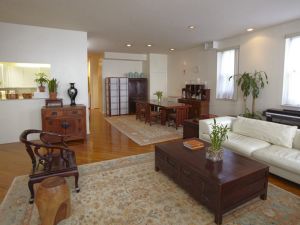 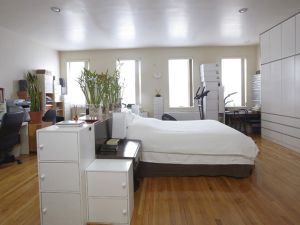 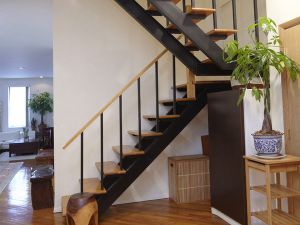 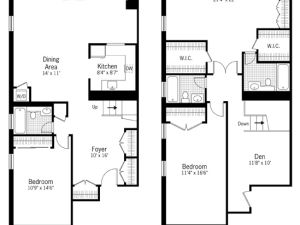 At times, it can be difficult to follow child chess prodigy Josh Waitzkin’s strategy. But Mr. Watzkin’s latest move—castling into a bright three-bedroom co-op at 200 West Houston Street—is a no-brainer.

The native New Yorker, on whom the movie Searching for Bobby Fischer is based, may have traveled the world, but he knows there’s no place like home when it comes to real estate investments. And the Greenwich Village pad is not so far from Washington Square Park, where Mr. Waitzkin first learned the game by playing blitz chess with hustlers.

Never one to be bested by his opponent, Mr. Waitzkin, now a martial arts champion and author, cleverly waited until the pieces were in place to scoop up the loft-style apartment for $1.8 million from Bruce and Mee Soo Jin, according to city records.

Considering that the apartment was most recently listed for $1.9 million with Brown Harris Stevens brokers Lisa Lippman and Scott Moore, a $100,000 savings may not seem like much of coup, but the place has been bouncing around the market with different brokers since it was listed in 2009 for $2.5 million. Checkmate!

Spanning two-floors, the corner duplex is huge and airy, with ten-foot ceilings, an open kitchen and a big, light-filled living room. Sounds like the perfect place to practice martial arts if you ask us!

The co-op even permits adding skylights to the space for extra light, according to the listing. And who knows what Mr. Waitzkin might do? While he is an international master in a game that rewards patience and planning, he can also be unpredictable.

As the biography on his website notes, “Initially Josh had no intention of competing in the martial arts, but there was no stopping the inevitable.” We wonder if he felt the same way at 200 East Houston?