Chen Guangcheng, the blind Chinese activist who made a daring escape from the home where he was living under armed guard late last month wants Secretary of State Hillary Clinton to fly him to America. Mr. Guangcheng, who is currently in a Beijing hospital recovering from a broken foot he sustained during his late night dash, asked for Ms. Clinton’s help in an interview with the Daily Beast.

“My fervent hope is that it would be possible for me and my family to leave for the U.S. on Hillary Clinton’s plane,” Mr. Guangcheng said.

Mr. Guangcheng initially sought refuge at the U.S. Embassy following his escape. He said he was escorted out of the Embassy by officials yesterday afternoon. Since then, he said he has been abandoned by the Americans who promised to protect him. Mr. Guangcheng, who claims he and his family were subjected to brutal beatings during his time living under armed guard, begged Daily Beast reporter Melinda Liu to help him get out of China.

“Please try to contact the embassy to send someone over here. I need your help, I’m absolutely, absolutely ready to fly out on Hillary Clinton’s plane. Please tell the embassy what I’m saying, Meiyuan,” he said. “I don’t know why the Americans didn’t answer my phone calls.”

Mr. Guangcheng has organized protests against the Chinese government and worked as a lawyer for women fighting allegedly forced abortions. He was imprisoned for four years and, since his in late 2010, Mr. Guangcheng said his home has been guarded by police who “assaulted” him and his wife. 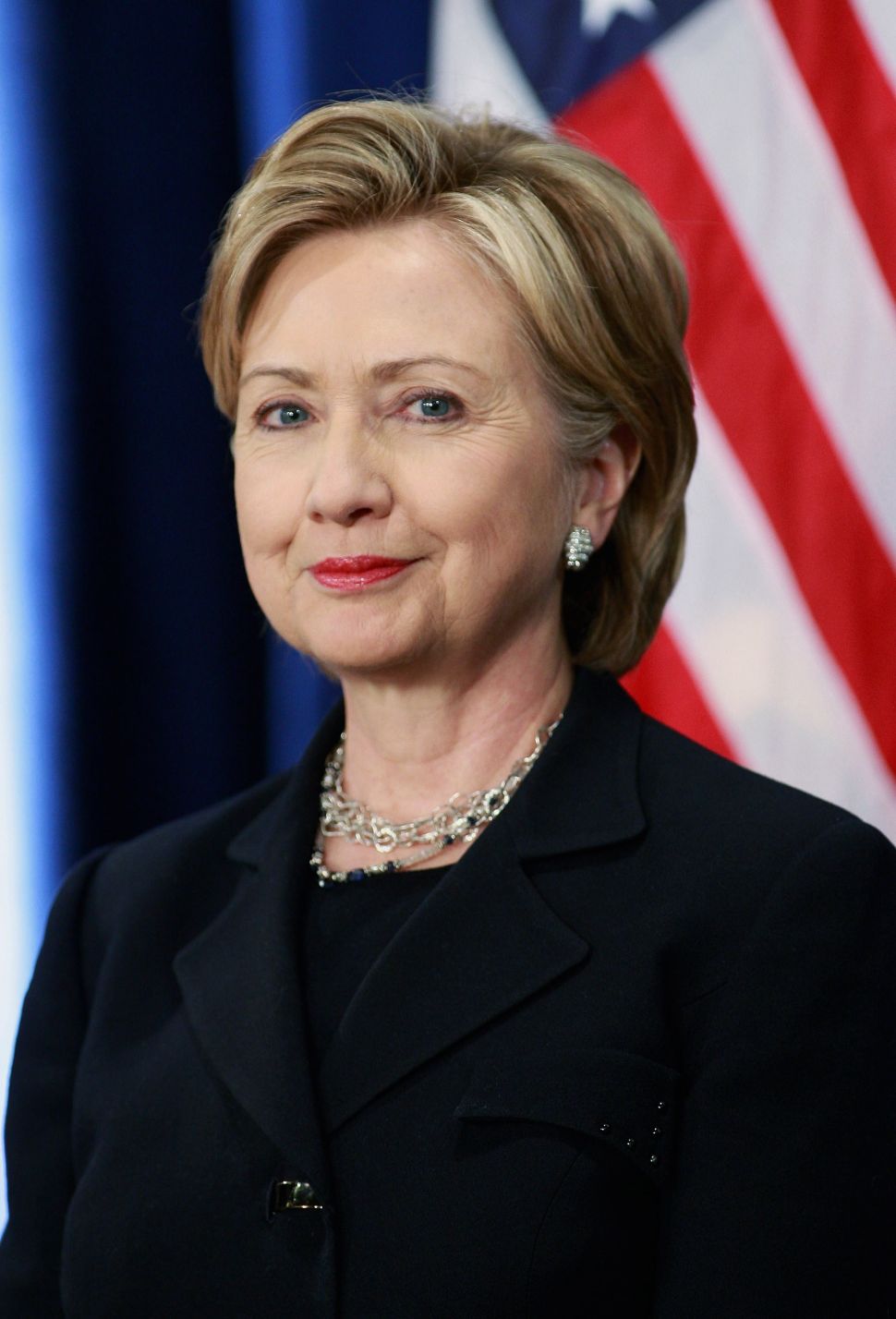