The Pascrell for Congress campaign today announced that President Bill Clinton will be coming to the new 9th Congressional District to campaign for Bill Pascrell on Friday, June 1.

“I know Bill Pascrell, and he is the fighter we need to support President Obama,” President Clinton said.  “Bill helped write President Obama’s health care law, he’s a leader protecting and strengthening Social Security and Medicare, and he never stops fighting for the middle class.  Nothing is more important to Bill than creating jobs in New Jersey. I saw that in the eight years we worked together to build unprecedented prosperity for America. We can’t afford to lose his ideas, energy, and experience just when they’re needed most.” 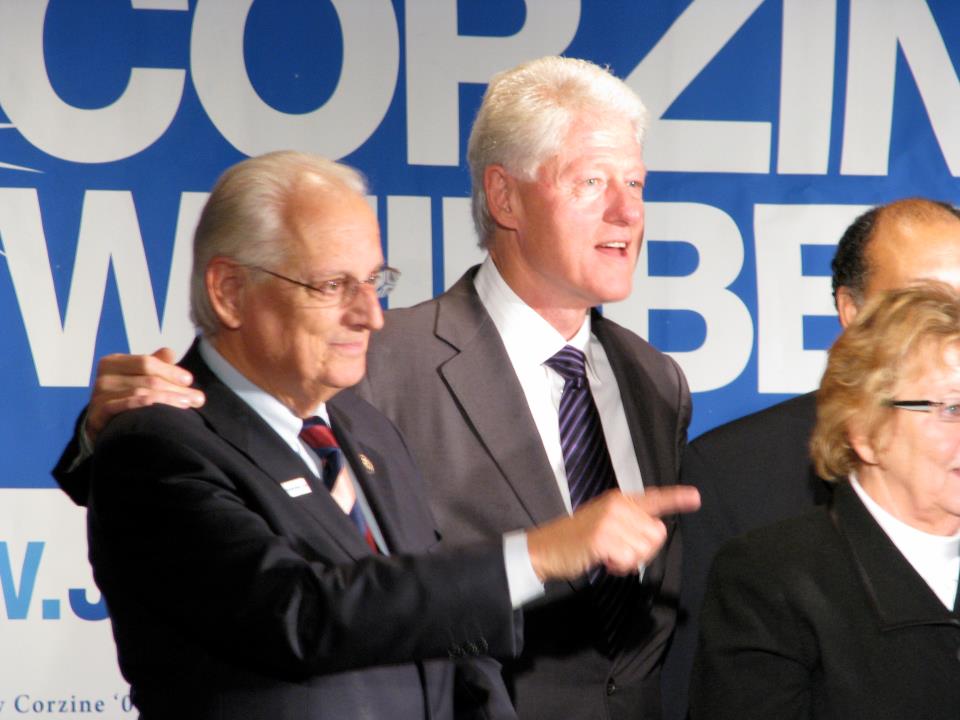