Joe Coors contrasting himself with beer in his new ad. (Photo: YouTube)

He may be an heir to the Coors brewing family, but Colorado congressional candidate Joe Coors is not actually a glass of cool, refreshing beer. In case anyone was confused about this, Mr. Coors makes the distinction crystal clear in his first campaign commercial.

“I’m Joe Coors, I’m not a beer and I approve this message,” Mr. Coors says at the end of his ad.

To make the contrast completely clear and visually illustrate the difference between himself and beer, Mr. Coors appears in the ad standing next to a giant-sized frothy glass of brew.

Mr. Coors, 70, is the great-grandson of Adolph Coors, the brewing magnate who brought America Coors Beer. He is running as a Republican against incumbent Democratic congressman Ed Perlmutter, but his vast personal wealth should help buoy his challenge. According to financial disclosures, Mr. Coors has family assets worth between $132.8 million and $478.1 million.

Watch Mr. Coors’ ad, which is appropriately titled “Not a Beer,” below. 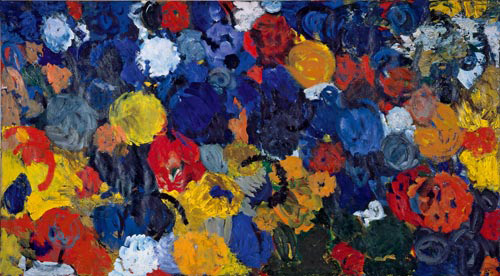