Aggregator extraordinaire Matt Drudge briefly linked to Gawker’s story that alleged ABC’s Robin Roberts “wasn’t enthusiastic” about landing her big gay marriage interview with President Obama because she was worried it would call attention to the “near-open secret that Roberts is a lesbian” this afternoon and the site took the opportunity to taunt him with an update.

“Internet behemoth Matt Drudge, who has just directed his readers to this post, is also commonly understood to be gay,” the update said.

Mr. Drudge removed his link to Gawker within a matter of minutes. Gawker editor-in-chief A.J. Daulerio told The Observer the update was suggested by his senior writer John Cook.

“John Cook had jokingly suggested it. So, I said ‘yes, absolutely.’ And there you have it,” Mr. Daulerio said, adding, “I’m still trying to figure out how to get the Update to blink.”

Mr. Drudge’s eponymous site, the Drudge Report, draws over 12 million readers per month according to Quantcast. His massive audience has made his links highly sought after traffic sources for many web editors. However, Mr. Daulerio said he’s not sweating the possible loss of future Drudge-driven traffic.

“Worth it,” he told us succinctly.

“He’s going to sue us because he’s gay?” Mr. Daulerio asked. “Not our fault. Blame God.”

As of this writing, Mr. Drudge has not responded to a request for comment on this story. 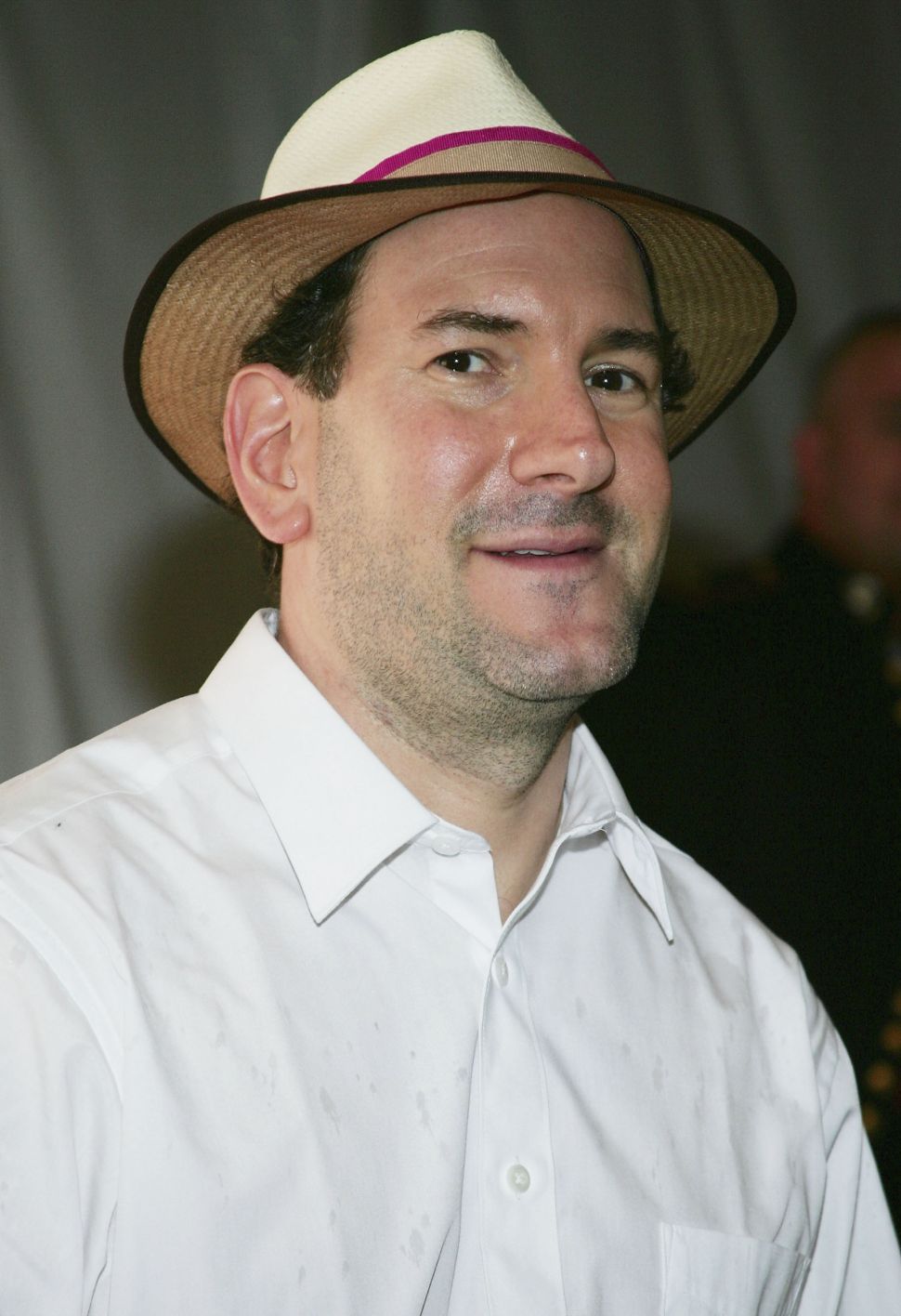