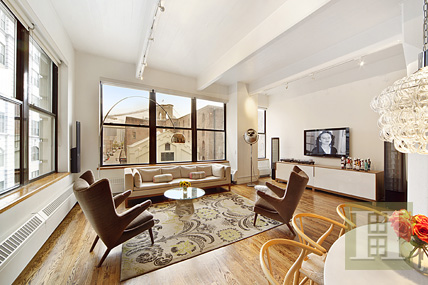 Out of frame, everything they own is in a box to the left
jhanasobserver 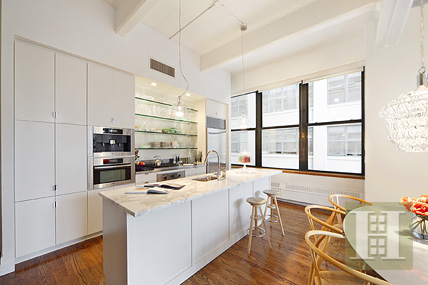 The kitchen has a built-in espresso machine!
jhanasobserver 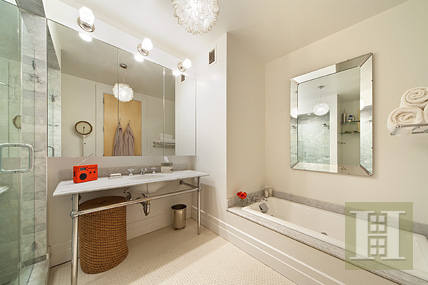 The owners were big fans of white
jhanasobserver 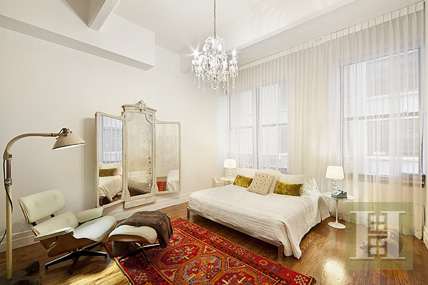 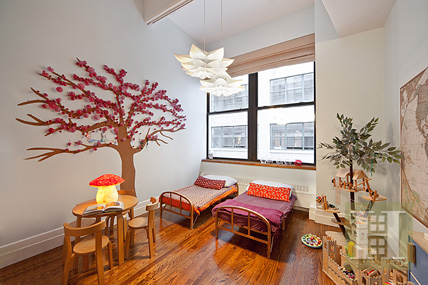 What a charming children's room. Check out that tree.
jhanasobserver 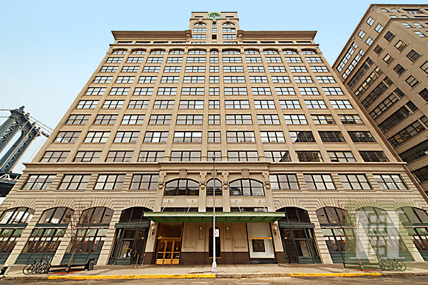 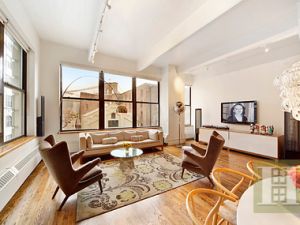 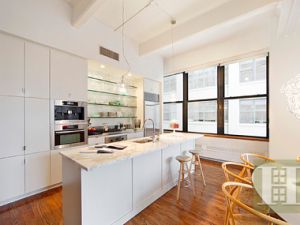 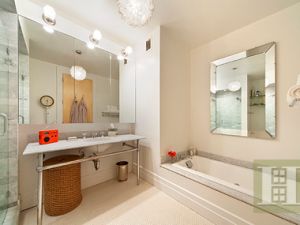 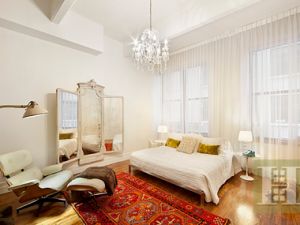 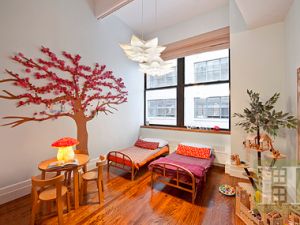 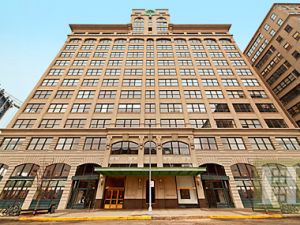 Chart-topping songwriter and producer Amund Bjørklun must have thought that the ClockTower building at 1 Main Street in Dumbo was irreplaceable.

Mr. Bjørklund, half of the duo that is Norwegian hit-factory Espionage, just bought a $1.7 million loft in the building with his impossibly lovely wife, former model Sunniva.


The Bjørklunds are relocating from a rental at Tribeca Pointe, a waterside tower in Battery Park City, so they should feel right at home in Dumbo’s most exclusive (ahem, expensive) building. It’s been a nice few months for the ClockTower, which as of March can also count Anne Hathaway among its high-profile residents. The listing goes so far as to call Main Street Dumbo’s Park Avenue!

The Bjørklund’s airy, high-ceilinged new apartment, listed with Halsted brokers Terrence Le Ray and Charles Homet, looks like the perfect nest for a pair of genetically-gifted Norwegians. (The couple bought the apartment for ask from Joseph Schottland and Linda Monia Dini, but the price took a few small price cuts after going on the market in 2009 for $1.9 million).

The two-bedroom, 2.5-bathroom loft has all the nouns and adjectives that an artsy loft should: “11-foot ceilings with exposed beams,” “oak floors,” “flooded with light.” There are also customized closets and a kitchen with a white marble island, a built in Miele espresso maker and a Viking range [insert Ikea/Scandinavian joke here].

Another huge bonus—the apartment comes with sound-proofed walls so the neighbors won’t be subjected to any unbearably catchy music.