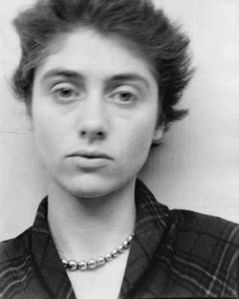 According to Publishers Marketplace, the book explores “the extraordinary facts of [Arbus’s] life and explore the way she used her gift for intimacy to probe complex ideas about identity in a manner revolutionary to both her art and her time.” There is no word yet on a publication date. Mr. Lubow is best known for his 1992 book, The Reporter Who Would Be King: A Biography of Richard Harding Davis. He also wrote extensive liner notes that are included in Nick Drake’s Fruit Tree box set.

Media Bistro’s UnBeige blog dug up this piece by Mr. Lubow on Arbus, which was first published in The New York Times Magazine in 2003.