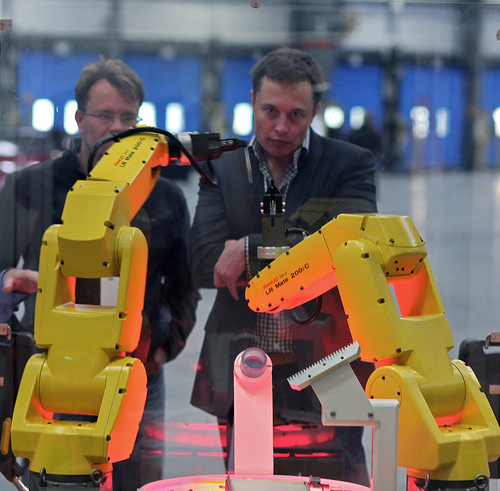 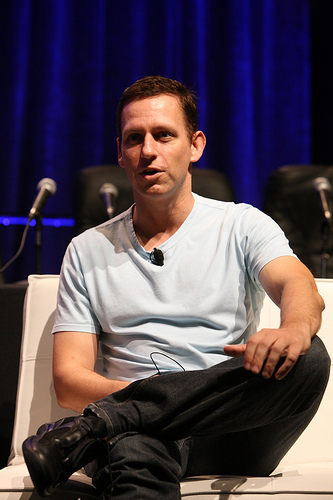 Peter Thiel should release information on all his secret lawsuits, according to the WGA.
Ever looked at the website for the Founders Fund, Peter Thiel's VC fund? The homepage greets you with, "We wanted flying cars, instead we got 140 characters." It proceeds to cycle through their areas of interest, including machine intelligence, and aerospace. We're not even going to get into the Singularity Institute. Also, if this New Yorker profile is any indication, he would very much like to be immortal, or at least to extend his lifespan to whatever extent possible. (Photo via flickr.com/TechCrunch50-2008) 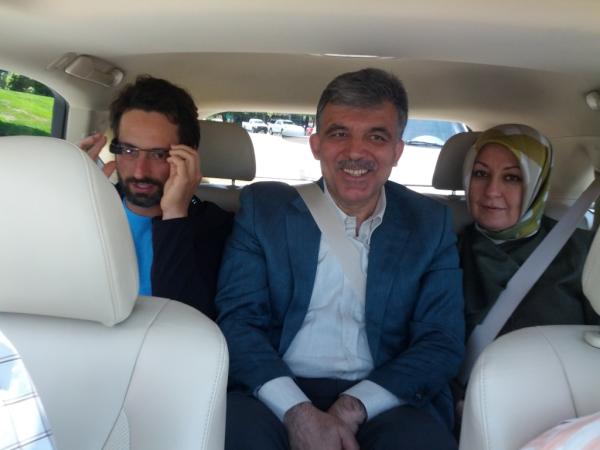 Two words: Google Glasses. Oh, and a couple more: driverless car. That picture above? It's Google cofounder Sergey Brin wearing the glasses, taking the President of Turkey for a spin in a computerized automotive. Granted, Mr. Brin and Mr. Page aren't using their personal fortunes for these projects, but we felt obligated to include them nonetheless. Because Google Glasses. (Photo via twitter.com/google) 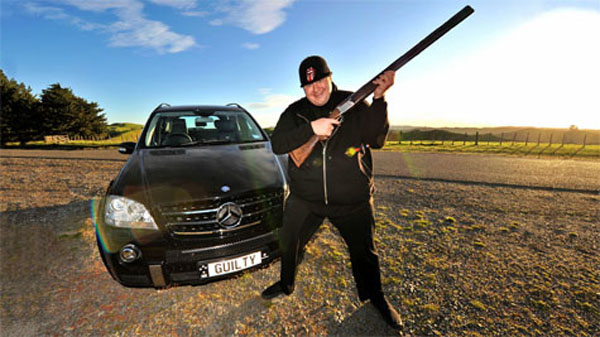 (via Buzzfeed.com)
Not everyone looks up to the good guys. Some kids want to be Lex Luthor. We suspect there is a good chance that Kim Dotcom was one of those kids. Between the sports cars with the licenses saying "GOD" and "GUILTY" to the panic room to the trip to Monte Carlo to everything else, until very recently this guy lived the life of a Bond villain and he did it with style and he didn't even have to threaten the planet with lasers. Also, to listen to the MPAA and the RIAA, he is literally a super villain.
Advertisement 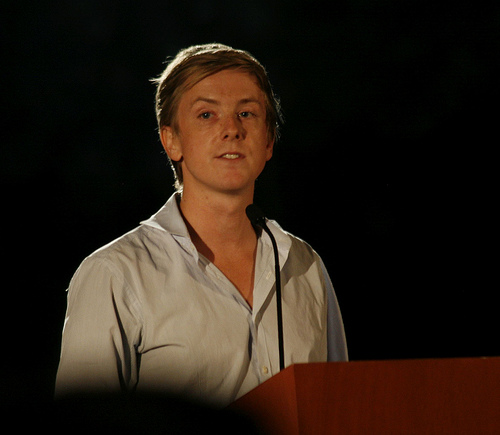 Mr. Hughes. (photo via flickr.com/dsearls)
This is a rather more bookish dream, but come on -- didn't any of you readers ever want to run your own magazine? That's exactly what Facebook cofounder Mr. Hughes gets to do, now that he's purchased The New Republic and taken over as editor-in-chief and publisher. And it's not like he needs ad dollars to make rent, either. Who hasn't, at one moment or another, fantasized about living the fun part of Charles Foster Kane's life? (photo via flickr.com/dsearls) 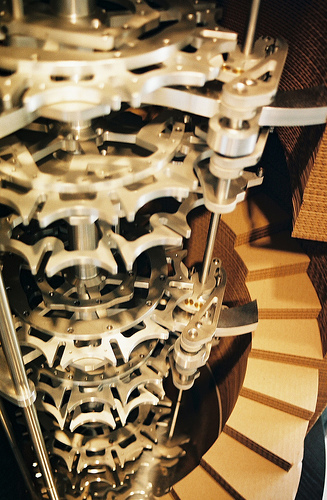 Amazon founder and CEO Jeff Bezos is involved in what may be the most ridiculously ambitious project on this list: the Clock of the Long Now. The plan is to build a giant clock that can run for 10,000 years in a remote location. No big thing. The idea was originally proposed by someone else, but Mr. Bezos is funding the project and it's being built on property that he owns. He told Wired:

“Over the lifetime of this clock, the United States won’t exist,” Bezos tells me. “Whole civilizations will rise and fall. New systems of government will be invented. You can’t imagine the world — no one can — that we’re trying to get this clock to pass through.”

Perhaps he could talk Mr. Thiel into keeping an eye on things. (photo via flickr.com/AustinBrown) 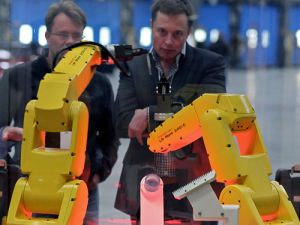 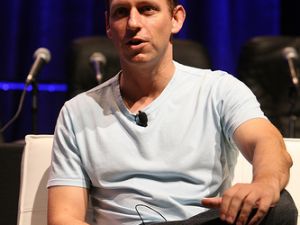 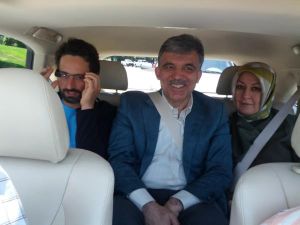 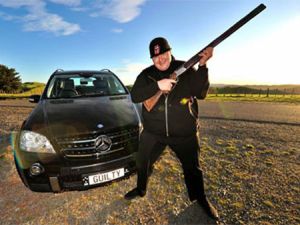 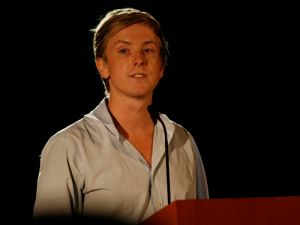 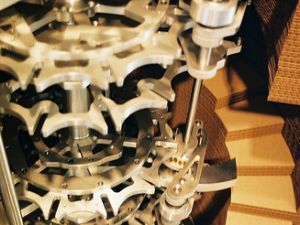 Obviously, the best thing about joining the ranks of the fabulously wealthy and successful is the freedom to do whatever you want. For some people, this might mean racing sports cars and popping bottles with models. (Fair enough, Eduardo.) Maybe you’d like to move into venture capital. (That sounds lovely, Marc.)

But a select few think a little bigger and get a little crazier. In fact, we’re starting to wonder whether they’re executing on plans they’ve had since they were 13, because their current lives are exactly what a 13-year-old boy would dream up if he were asked to imagine being a billionaire.

There are seven guys (yes, they’re all dudes) that we’ve got in mind.