SpaceX, the brainchild of designer and C.E.O. Elon Musk, suffered a setback early Saturday after its Dragon cargo ship, destined for the International Space Station (I.S.S.), made it all the way to “lift-off” then failed to actually lift off. The BBC reports the ship’s computers indicated the Falcon rocket set to boost the Dragon into orbit indicated a problem with “chamber pressure in one of the nine Merlin engines.”

Mr. Musk’s firm has a contract worth a billion dollars with N.A.S.A. to ferry supplies to the space station. SpaceX is but one firm hoping to fill the void left by N.A.S.A.’s retirement of the space shuttle program. If the Dragon lifts off successfully within the next few days it will mark the first time a private company has  serviced the I.S.S.

Mr. Musk, a South African inventor who co-founded PayPal, tweeted about the failure:

The next launch window is Tuesday.

The Associated Press posted a slightly depressing video of the aborted launch on Youtube Saturday morning. 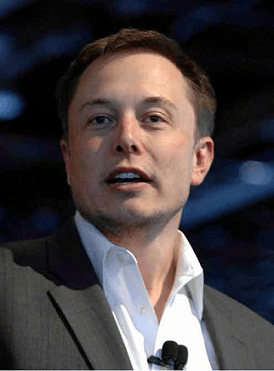