“Fifty Shades of Grey Linked to Vagina Ball Explosion” read the headline of a TMZ article today that wasn’t about a gala held for older women’s lady parts. (That would be a Vagina gala.)

Chalk it up to the ability to order your JimmyJane or Hitachi over the Internet instead of driving out of your suburbs in search of a plaything. As a recent press release by The Adult Novelty Groupnoted in a recent article about the subject:

This makes awkward conversations with clerks a thing of the past, which is a huge relief to female consumers. At sites such as www.mypleasure.com the device is described in a thorough and helpful manner, which makes the purchasing decisions much simpler than in a brick and mortar store. 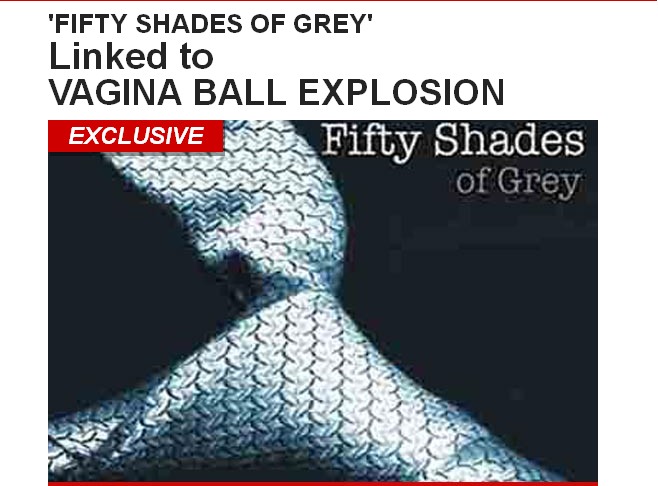