Former Hamilton Township Councilman Jack Lacy, a longtime member of the township Republican Party who was active for decades in local politics, has died.

Lacy, who served on the township council for 24 years, including 12 as president, was 73.

After graduating college, he became a member and later president of the Hamilton Jaycees.

A member of the Elected Officials Hall of Fame with a listing in Who’s Who in America, Lacy was a mentor to a generation of Hamilton Township politicos.

“We lost a founding father of the modern Hamilton Township,” said former state Sen. Bill Baroni, a Hamilton resident and a protégé of Lacy’s.  Jack Lacy was an extraordinary leader, husband, father, friend and mentor.  Today is a profoundly sad day.”

Lacy was a member of Hamilton’s Township’s vaunted Republican old guard, who held control of the council and mayor’s office for more than two decades.

Alongside the other member of the “two Jacks,” former Republican Mayor Jack Rafferty, Lacy came to personify Hamilton government.

Lacy retired from the township council in 1999, but attempted another run for office in 2003, when he challenged Democrat Glen Gilmore for mayor.  Gilmore won the race by a wide margin and Lacy resumed his role as a mentor and steward for the Hamilton GOP.

“Jack was a true public servant who loved Hamilton Township,” said former state Sen. Tom Goodwin, who was handpicked by Lacy to run for township council in 2005.  “His expertise in municipal government was second to none.”

Lacy is survived by his wife Joanne and daughter Shannon, along with a granddaughter. 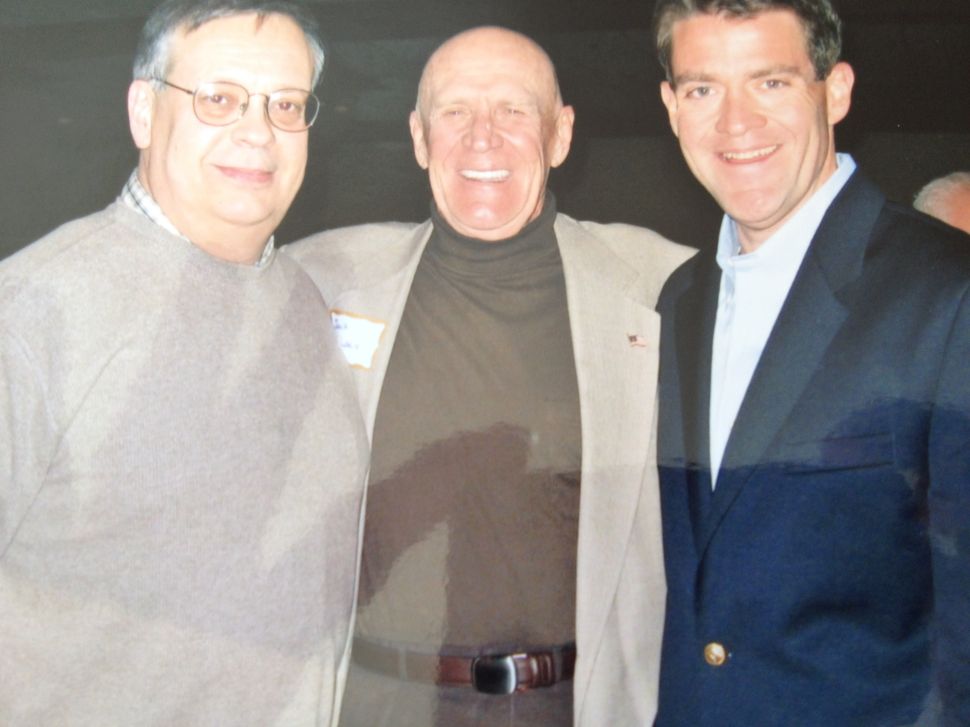