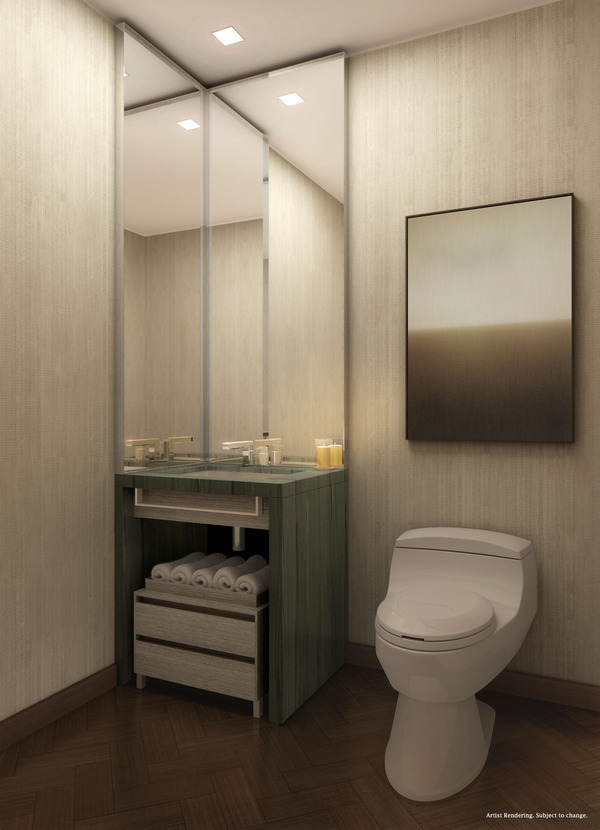 A close-up of the toilet: one of the few listing photos. 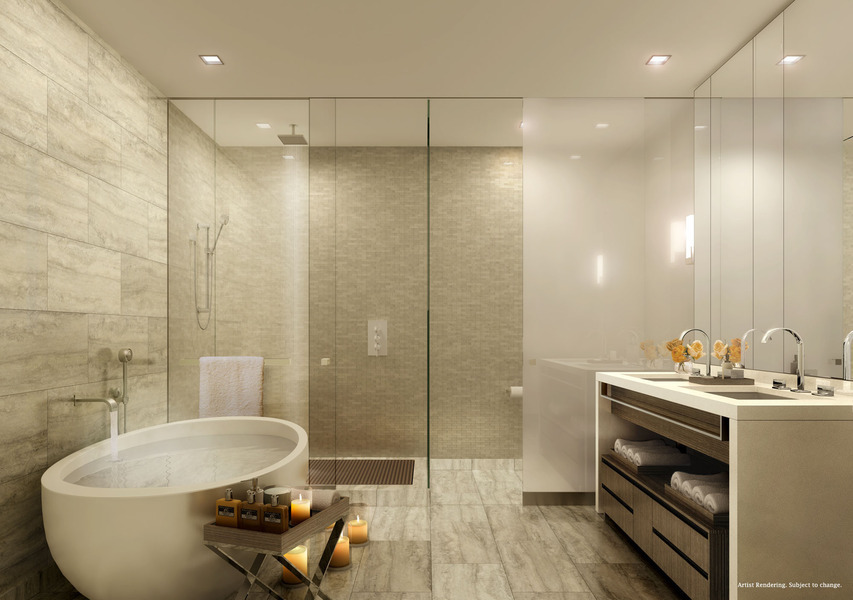 The only other apartment pic. Also of the bathroom 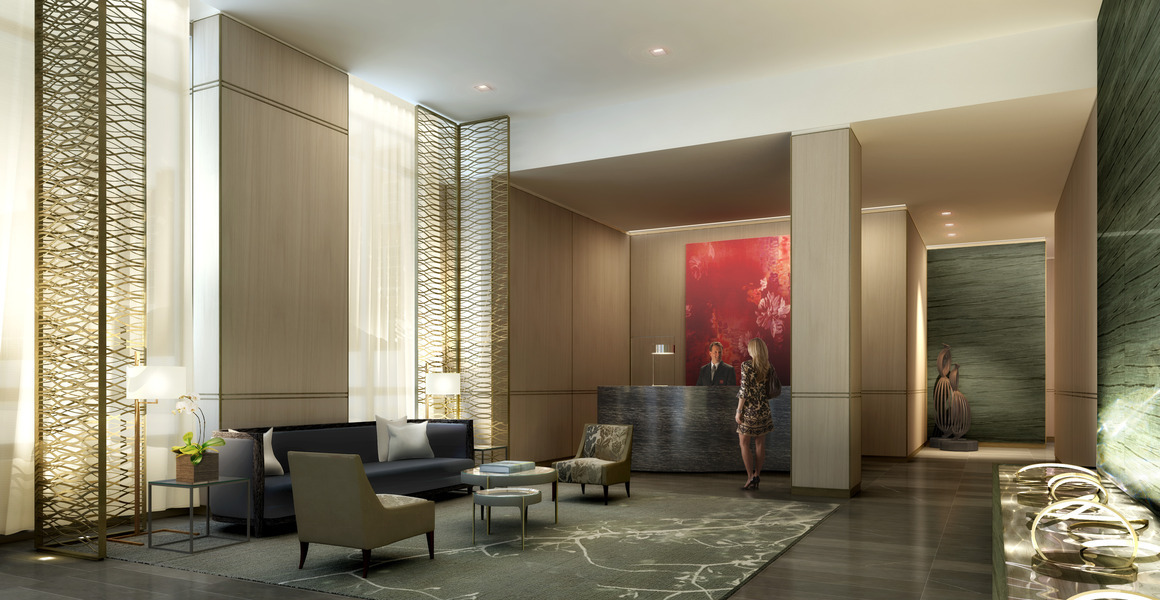 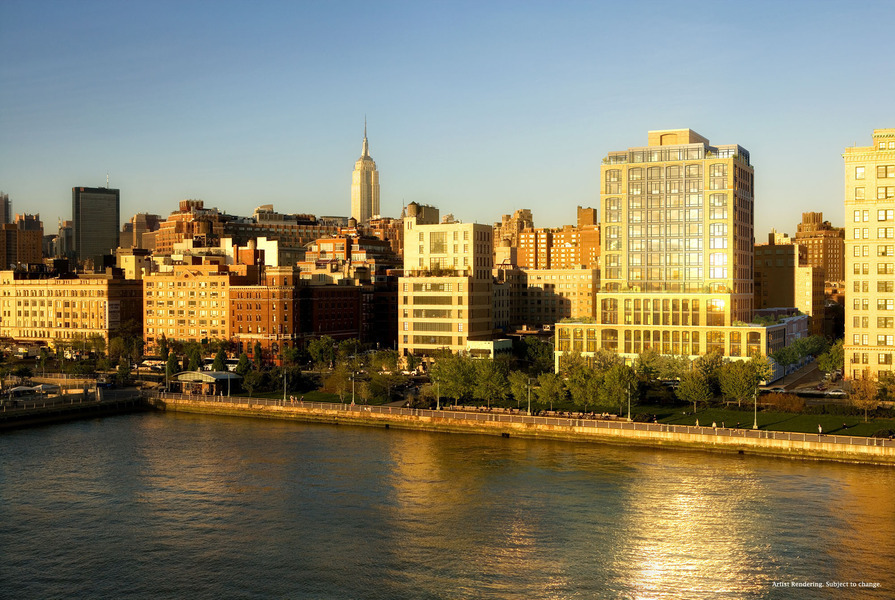 The view is refreshing, even if it's old the Mulachys 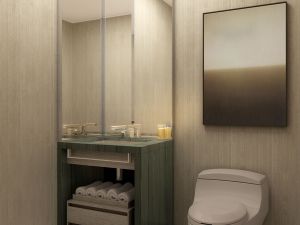 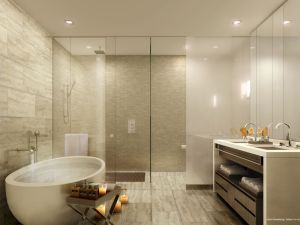 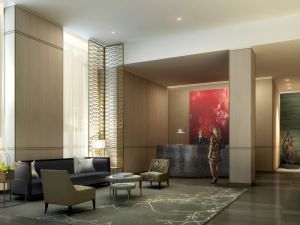 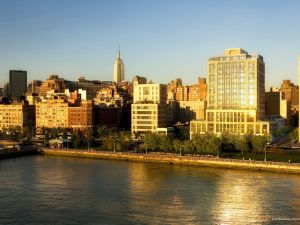 First Anne M. Mulcahy retired as CEO of Xerox and now she’s selling her condo at Superior Ink? Ms. Mulcahy must be seeking a fresh start, a blank sheet of paper, if you will.

Now, in a move that, given Ms. Mulcahy’s history of raising stock prices,  should surprise no one, they’ve listed it for $10.5 million with Leslie Wilson at Related.

And they’ll probably get it. Although the listing photos are sparse (showcasing, of all things, a close-up of a toilet), the West Village, waterfront condo designed by Robert A.M. Stern has been much in-demand (although not as in-demand as Mr. Stern’s tour de force 15 Central Park West).

The Mulcahys’ three-bedroom, 3.5-bathroom condo is located on the 12th-floor of the building, with the kind of views—Hudson River south, west and north “from the Statue of Liberty to the George Washington Bridge”—that any corporate overlord would crave.

Plus, the LEED-certified building should appeal to anyone who has climbed up the ranks of a company that has contributed much to the stacks of paper overflowing office trash cans.

The decision to sell likely has little to do with Ms. Mulachy’s career plans, as the couple maintains a primary residence in Fairfield, Conn., from which Ms. Mulcahy, a board member extraordinaire, still helps to control the fates of Xerox, Citigroup and Target, among others.