The looming specter of hipsterdom on Fox News

Man, we really need to watch more early morning Fox News. We almost missed yesterday’s segment from The Five, where former White House Press Secretary Dana Perino had to stop host Eric Bolling (who was ranting about Mark Zuckerburg, consummate hipster) to ask what a hipster was. (Since hipsters can make money now, they are relevant on Fox.)

“Just for asking that, you are a hipster!” the very confused Mr. Bolling crowed, as if accusing Ms. Perino of having cooties. 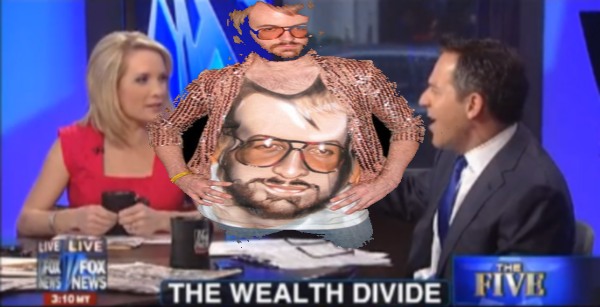