Evan Wolfson, the founder of the same sex marriage advocacy group Freedom To Marry, issued a statement responding to President Barack Obama’s announcement he supports the legalization of same sex marriage. Mr. Wolfson described the announcement as a major victory for the movement, but he also said “there is much left to be done.”

Mr. Wolfson said, in addition to expressing verbal support for gay marriage, the president and Congress must “repeal discriminatory laws that hurt families.”

“Forty-four states continue to exclude same-sex couples from marriage and because of the federal so-called Defense of Marriage Act (DOMA), the civil marriages of thousands of same-sex couples are not respected by the federal government, thus depriving families of a crucial safety-net of federal protections and responsibilities,” Mr. Wolfson said. “We call on the President, members of Congress, and state legislators from both sides of the aisle, to act together to bring an end to marriage discrimination and put government at every level on the side of families, fairness, and freedom.”

Mr. Wolfson also sent an email asking for donations in response to the president’s announcement.

“On this historic day, please make a contribution so together we can build on this powerful momentum,” he said. 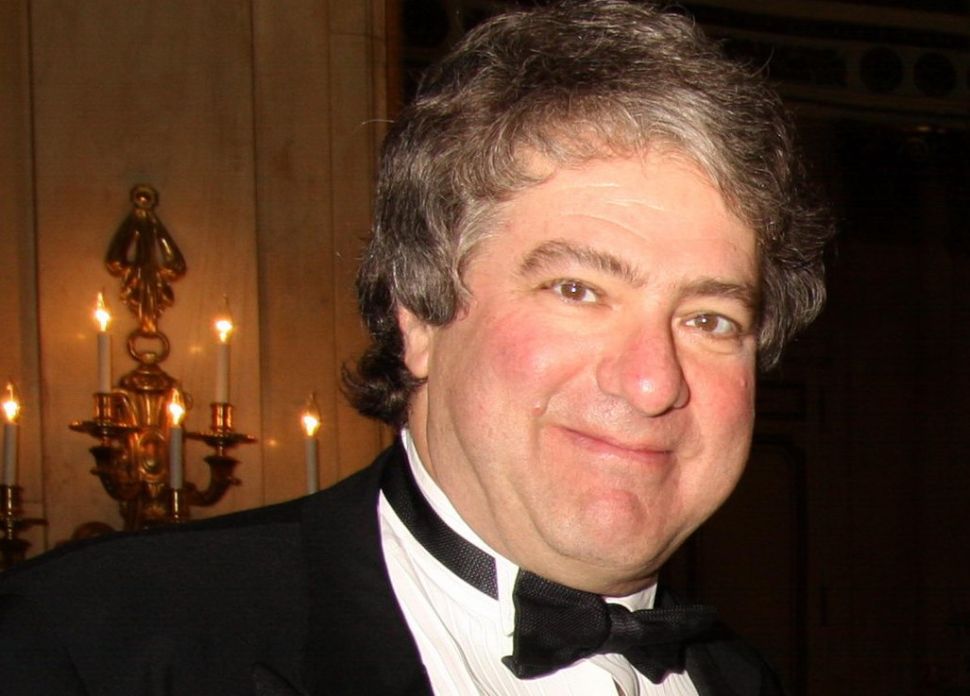