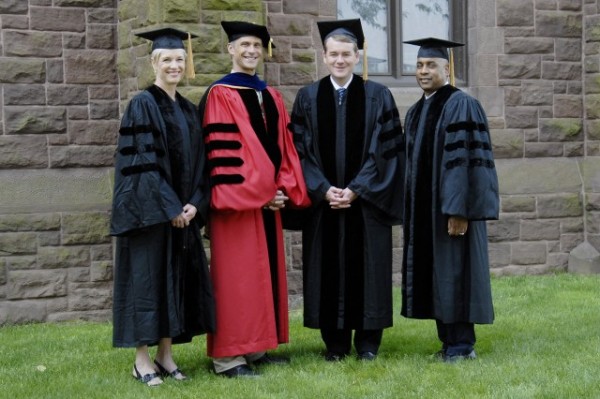 Mr. Ligon, who is based out of New York, graduated with a B.A. from Wesleyan in 1982. His work has been exhibited in a mid-career retrospective at the Whitney in 2011, which traveled to the Los Angeles County Museum of Art and the Modern Art Museum of Fort Worth, in Texas. His work has also been shown at the Hirshhorn Museum and Sculpture Garden in Washington, D.C., and the Studio Museum in Harlem among many other institutions. Well done, Mr. Ligon!