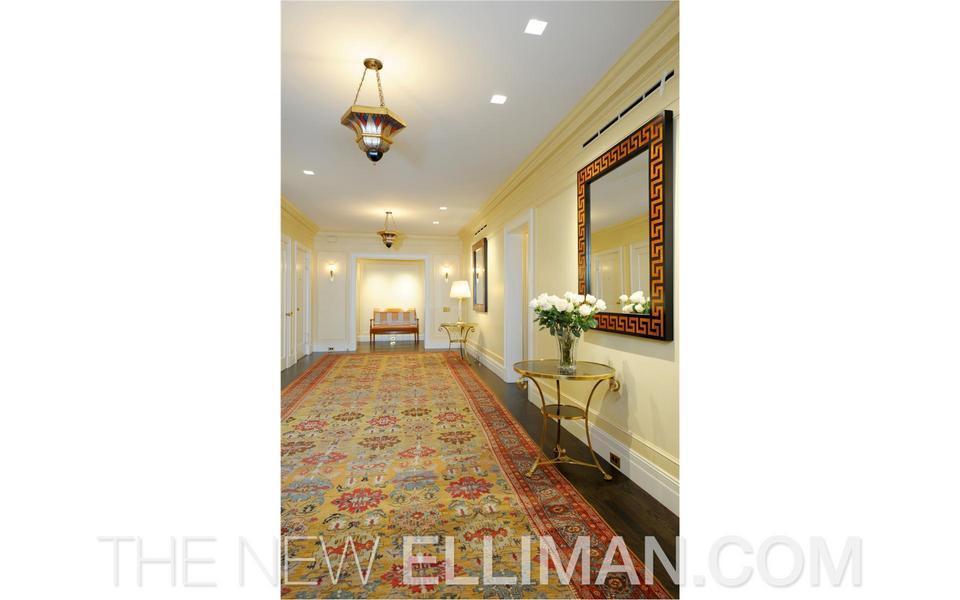 Your own private elevator 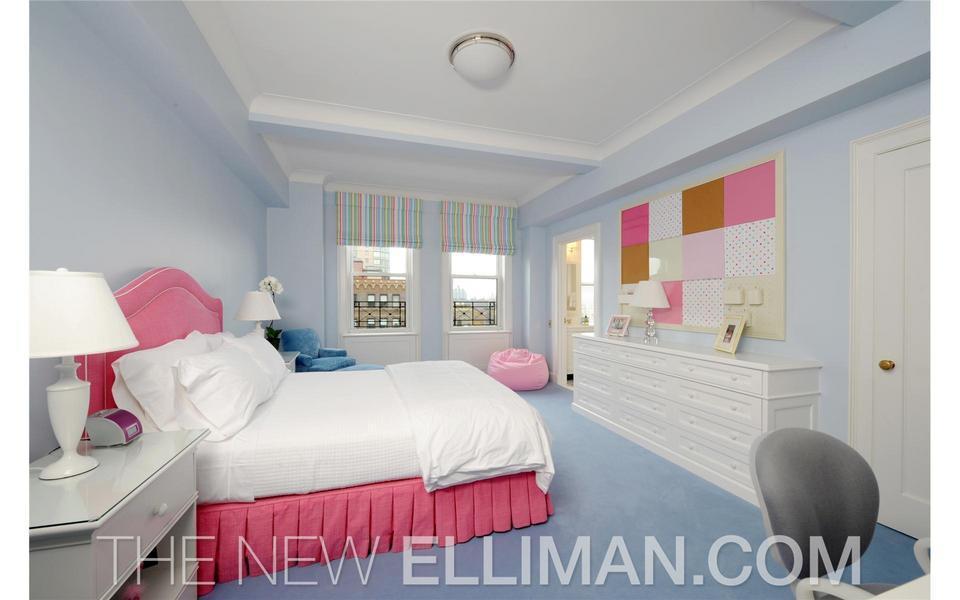 The perfect room for a child who doesn't like to play 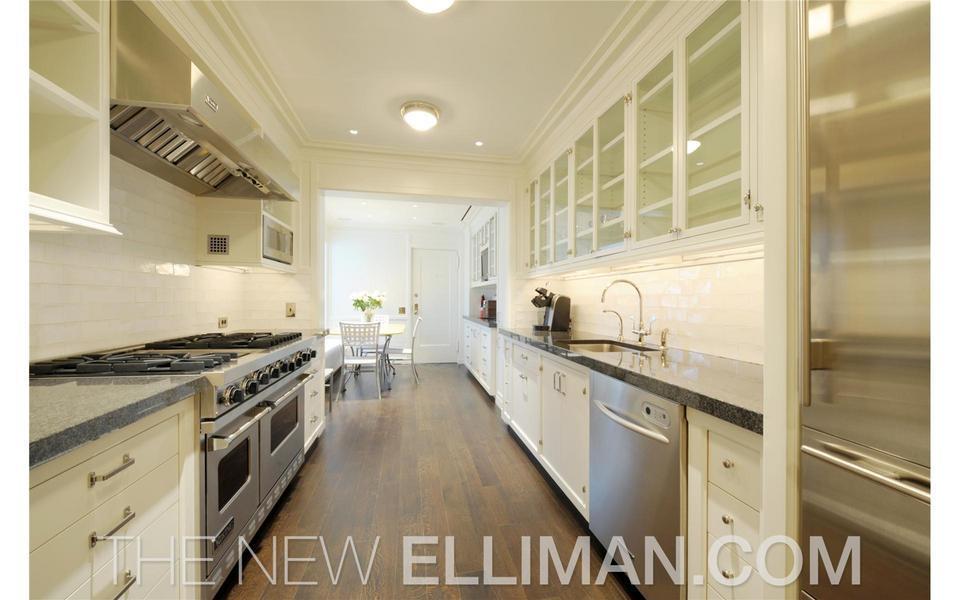 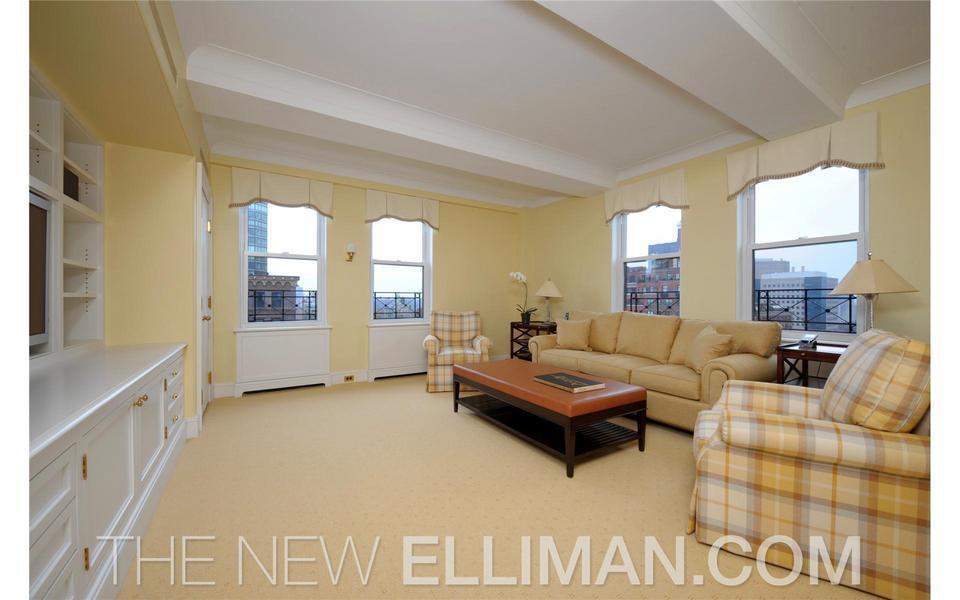 Do the interiors look staged to you?
Advertisement 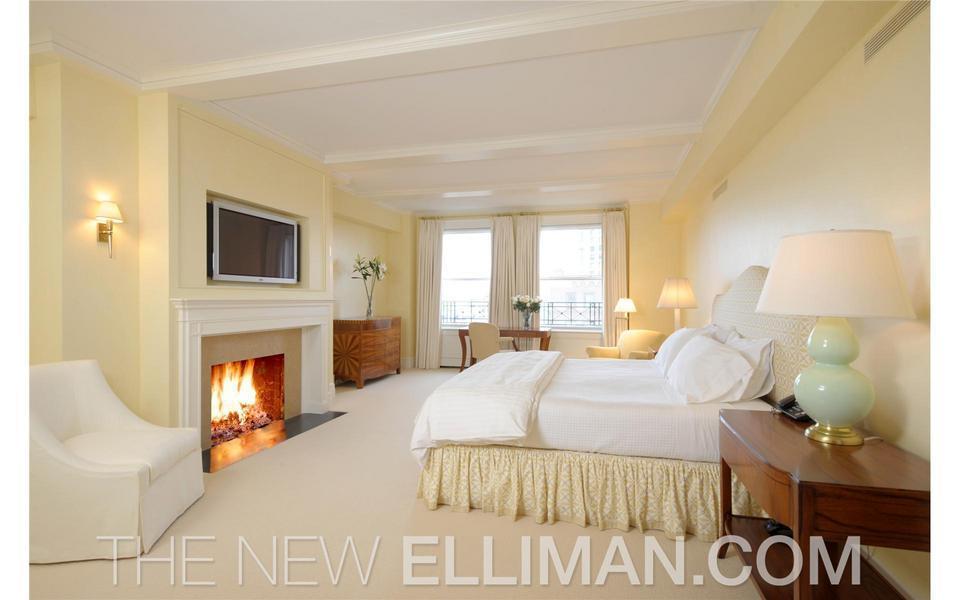 I mean, even the fire looks fake. 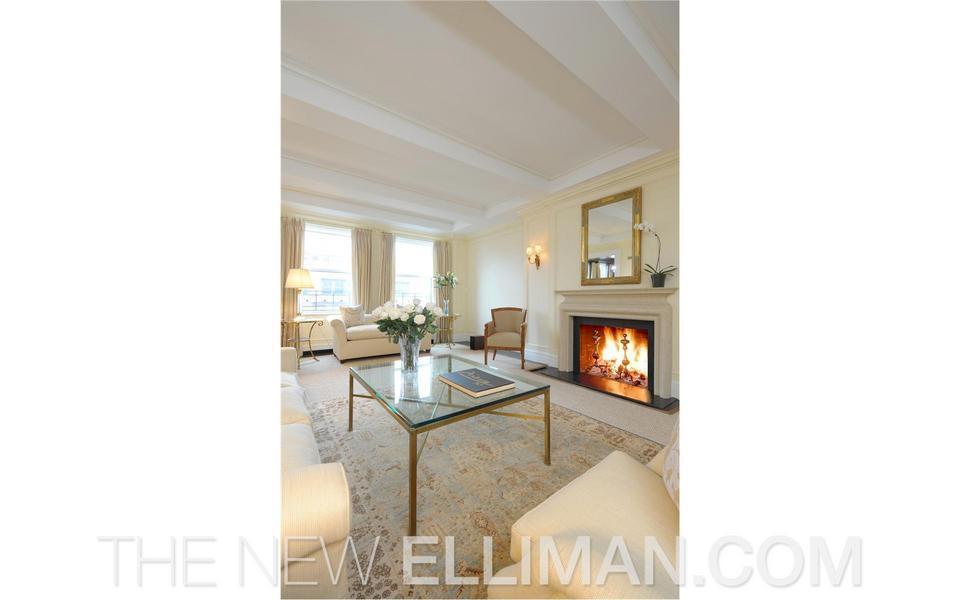 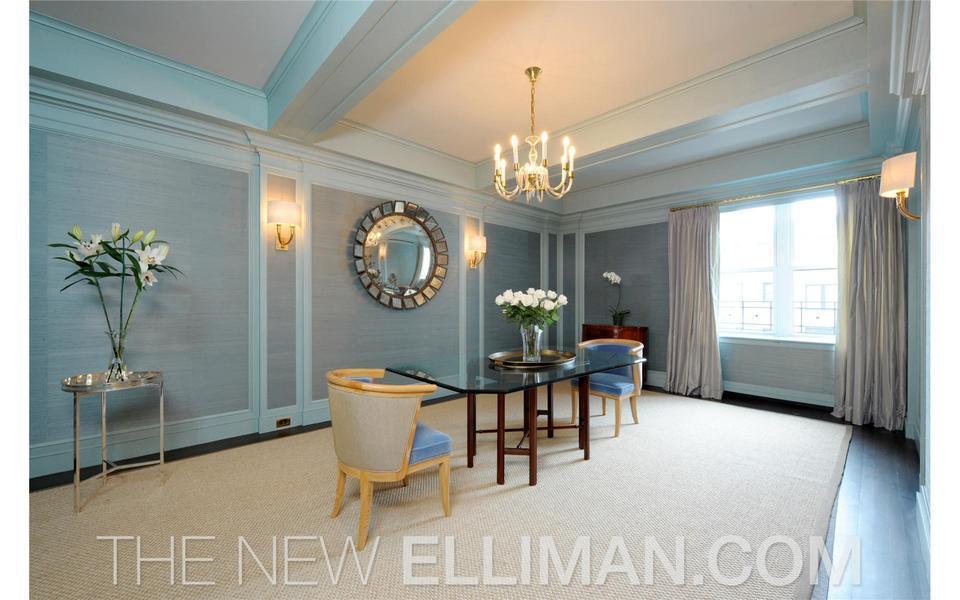 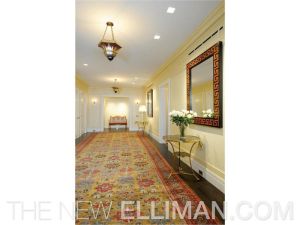 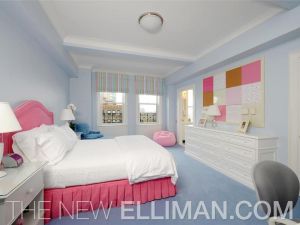 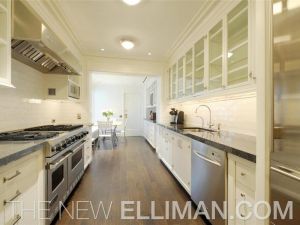 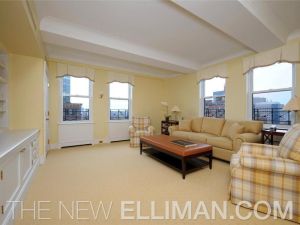 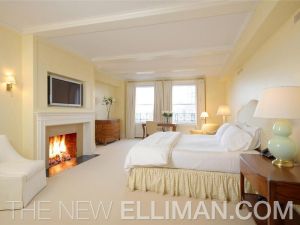 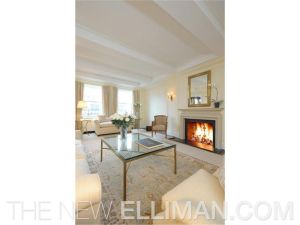 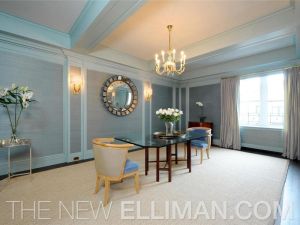 Has a month of super high-end luxury sales stimulated the merely very high-end market? We’ve noticed that some long-listed properties are finally starting to sell again. Like the 8-bedroom co-op on the 16th floor of 1185 Park Avenue.

Stephen M. Scherr and wife Susan plunked down $12.25 million for the full-floor apartment, which has been languishing on the market since fall 2010.

Of course, the price reductions might have helped. Originally listed for $15 million, the lofty spread took a few cuts to its lofty price, finally settling into a more comfortable $12.75 million last November. The apartment was listed with Douglas Elliman broker Daniela Kunen.


Mrs. and Mr. Scherr, a managing director of investment banking at Goldman Sachs, will move from their 5th-floor apartment at 1148 Fifth Avenue, which may have some parks views, but almost certainly does not have the same “exceptional views of Central Park and the reservoir,” or its own personal elevator landing.

As for this stupendous apartment, it certainly does not have a lived-in feel. Listing photos show an eerily-spotless interior, more barren and impersonal than a hotel, with vast expanses of pale carpeting and a few pieces of furniture that seem to have been delivered recently.

Either seller Frank R. Mori, director of Dillards and Co-CEO of Takihyo LLC, a private investment firm, according to Forbes.com, hasn’t lived in the apartment much these last few years, or this is just what “exquisitely renovated” gets you. But even with impressively bland interiors, it’s clear that the apartment is a knock-out. There are fireplaces, cavernous rooms, a private bedroom wing, a library, eight bathrooms, enormous closets and “additional features too numerous to list.”

Among them: six separate lobbies—a distinctive quirk caused by the building’s triple-arched entrance leading to a large interior court and driveway. Very exclusive.