“After much consideration, I am endorsing a candidate in the 9th Congressional District Democratic primary between Congress members Steve Rothman and Bill Pascrell,” said Goldstein.
“First, I must be clear:   The organization I lead, Garden State Equality, has not endorsed, and will not be endorsing, in this primary.  This is an endorsement by me alone.  Garden State Equality prefers to make no endorsements in primaries between multiple candidates who are pro-equality and electorally viable.  Our Executive Committee, which includes me, voted unanimously to affirm that policy in the Rothman-Pascrell race.”

Goldstein described Rothman as a “true leader” on marriage equality.

“For years Steve Rothman has nagged me with phone calls – regularly, personally, completely on his own – offering to help us win marriage equality in New Jersey.   Steve Rothman has gone miles beyond merely voting the correct way or signing letters of support when asked,” Goldstein said. “That’s what matters to me – far more than what candidates say or do during the campaign season.   Having worked up close and personally with a number of our elected officials, I have been fortunate to get to know them beyond campaign packaging.   What did they do for the cause in the years before the theatrics of the current campaign?” 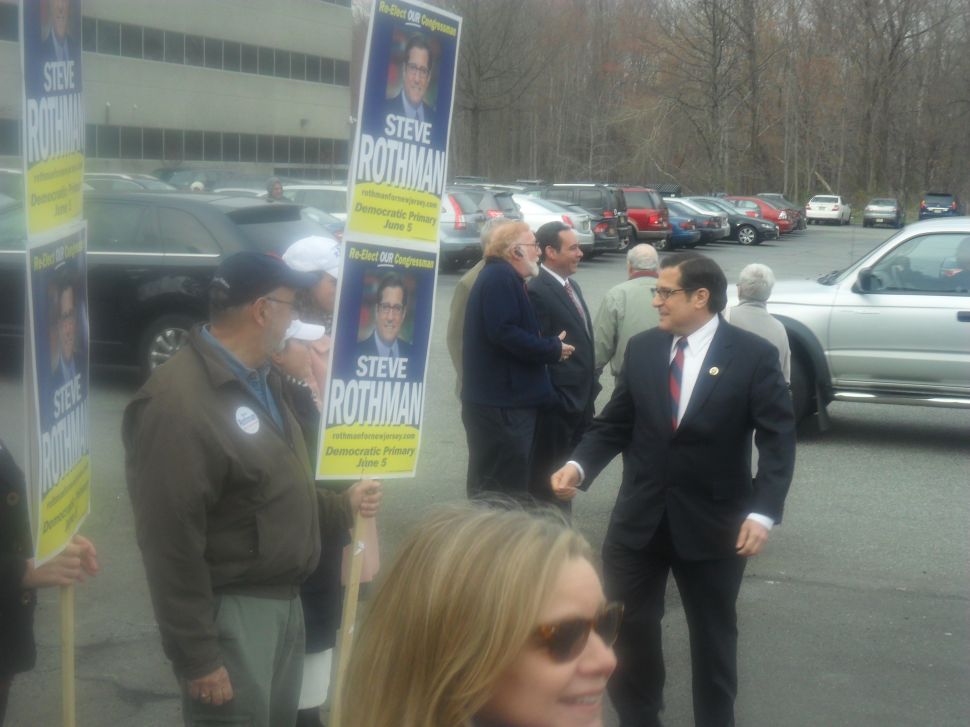