Assemblyman Guillermo Linares will endorse longtime Congressman Charlie Rangel’s re-election bid tomorrow at noon. Mr. Rangel’s campaign announced the endorsement this evening via an email. Mr. Linares initially pledged to support one of Mr. Rangel’s challengers, State Senator Adriano Espaillat, however, last month, he appeared at an event with Mr. Rangel stoking speculation he might be preparing to switch sides.

The Rangel campaign described Mr. Linares’ backing as a “key endorsement.” Prior to his press conference officially announcing the endorsement, Mr. Linares will be appearing at another event with Mr. Rangel and The Coalition of Interfaith Clergy Leaders, a group dedicated to strengthening coalitions in the newly created 13th congressional district, which was made in this year’s redistricting process.

Mr. Linares became the first  American elected official from the Dominican Republic when he was elected to the City Council in 1991. Mr. Espaillat is vying to be the first congressman of Dominican descent, which makes him a particularly potent threat to Mr. Rangel since the new district has a large Dominican population and a Hispanic majority.

“I hope he made that decision because he’s very convinced that I’m going to win this race,” said Mr. Espaillat.

“This is the dumbest move I’ve ever seen in politics,” the operative said. “The only person this helps is the candidate running against Linares in the next election.” 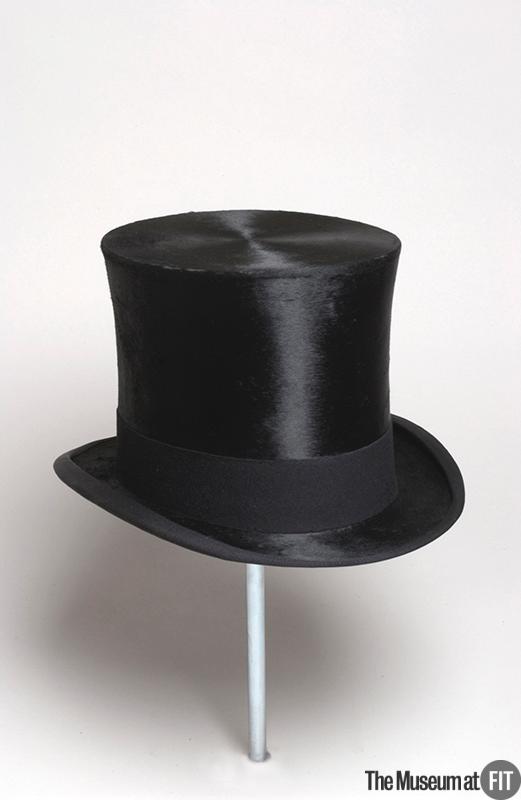