There is speculation on the ground in Paterson about U.S. Rep. Bill Pascrell’s (D-9) political future if he loses the Democratic Primary next month in his increasingly brutal mano-a-mano with U.S. Rep. Steve Rothman (D-9).

He’s not losing, say the members of his inner sanctum.

But if he does, the congressman’s political allies say the hard-nosed Patersonian even at 75 won’t be able to stand down from politics, and will be faced with looking at life again from the same local vantage point of the Great Falls that once schooled the young ward captain.

The source said Mayor Jeffrey Jones’s decision to sit on his hands during this election cycle rather than stand beside Pascrell in his hour of need inevitably makes him a likely – and juicy – 2014 target for political animal Pascrell, who can’t run against the Republicans who redistricted him but will be able to take his anger out on a politically wobbly mayor.

Pascrell already served as mayor before running for Congress.

Severed from his Congressional district, he’ll return to his roots: city politics, the source insisted. 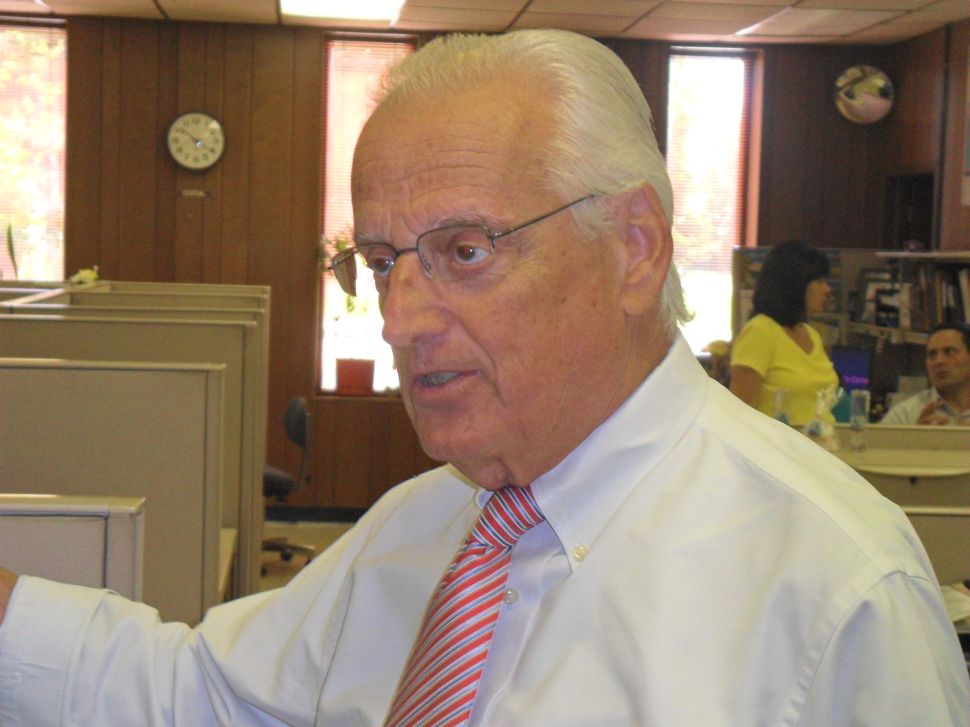