It’s not like Melanie Malkin ever pictured herself living on the Upper East Side, a neighborhood that has, over the past 50 years, all but disappeared from the dreams of the young and the hip.

“I mean, when I first moved up here, I didn’t want to move up here. Never, never, never,” Ms. Malkin said, who grudgingly took a cheap sublet in the neighborhood seven years ago when she was 23 years old and working for MoMA. “Nobody wants to move here. When I tell people I live here, they’re, like, eww.”

But loath as Ms. Malkin was to leave her first apartment on 29th Street, she wasn’t making a lot of money working in the museum world and she found a rent-stabilized one-bedroom on 87th Street between Lexington and Third Avenue that cost $775 a month (it’s now $938 a month). In the early days, she kept telling herself that it was convenient and cheap, but then something unexpected happened.

She started to love the Upper East Side.

It’s close to Central Park, a quick walk to some of the city’s best museums, the little side streets are filled with quirky mom-and-pop shops and after some exploring, she found a handful of downtown-style restaurants and bars. She likes the neighborhood so much that she even held her 30th birthday at Carl Schurz Park, the oddly quiet gem on the East River that is home to Gracie Mansion.

“The posh/frat boy stigma of the Upper East Side kind of dominates people’s thoughts, but actually, 29th Street, where I used to live, was really fratty and it was pretty bland. I love where I am now. It’s more of a neighborhood, it’s kept its history and roots, it’s genuine,” said Ms. Malkin. “Maybe people are just lazy, they just want to live someplace that’s already cool, not to have to seek out and explore.”

“I have a friend who teases me that I’m a pioneer, that it’s going to blow up and become the next Williamsburg,” she added. “But I don’t think so. It’s a great place to live, but I can’t even get people to visit me here to prove it to them.”

Williamsburg it is not, but then, neither is Williamsburg anymore. And starving artist aesthetic be damned, the young and hungry would be better advised to find a place near the fat cats of the Upper East Side, where the rents are cheaper, provided you steer clear of the tony avenues near the park. The Upper East Side may well be one of the last outposts of old Manhattan that the young in Manhattan can actually afford. Besides, it’s the neighborhood that everyone who lives in Astoria brags they can see from their rooftops. 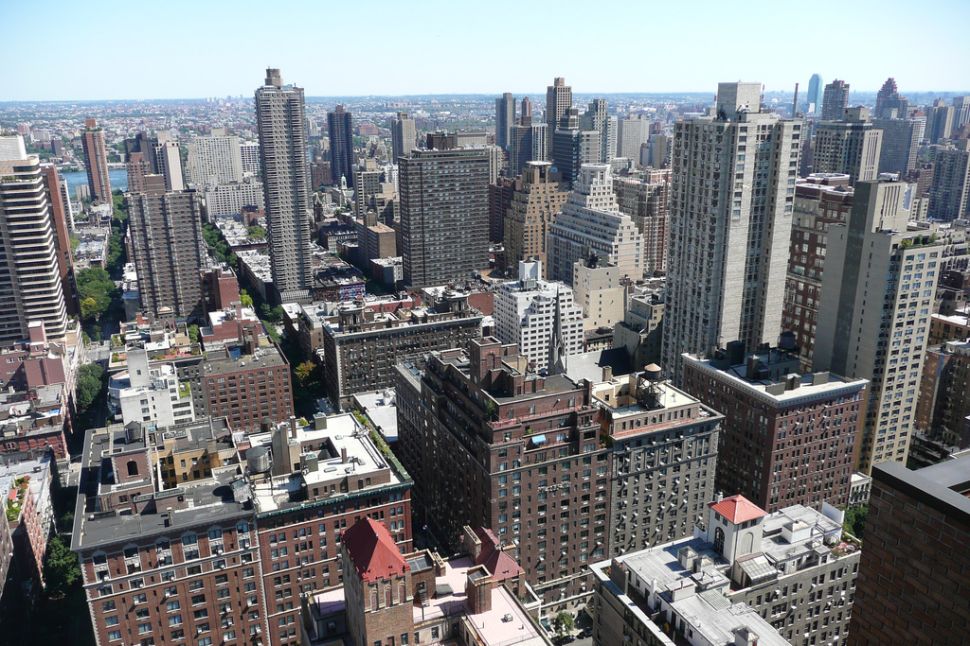