“It was the 80s, I’m sure there were times when things almost happened with Rielle and Bret and me,” Mr. McInerney continued. “But what’s ‘almost’ mean? Anything can ‘almost’ happen.”

When we asked if he’d write another story about Alison Poole, the Rielle alter-ego whom Mr. McInerney wrote about in Story of My Life. In 2004, Ms. Poole reappeared in his short story Penelope on the Pond, hiding out in a lake house to avoid the media scandal of her involvement with a married Southern politician running for president.

The author, who is currently promoting his book on wine, The Juice: Vinous Veritas, and writing a new novel about the Hamptons, had known Ms. Hunter since the 80s. The two remained close.

“You know, I wrote (Penelope on the Pond) before the National Enquirer got wind of the whole affair. She (Ms. Hunter) called me up the day after she first met John, and I just had this image of Alison Poole coming back as Penelope from the Odyssey, waiting for her husband to come home.”

On the John Edwards trial, the Bright Lights, Big City author only said, “It’s probably a good thing the defense rested without calling her to the stand.” 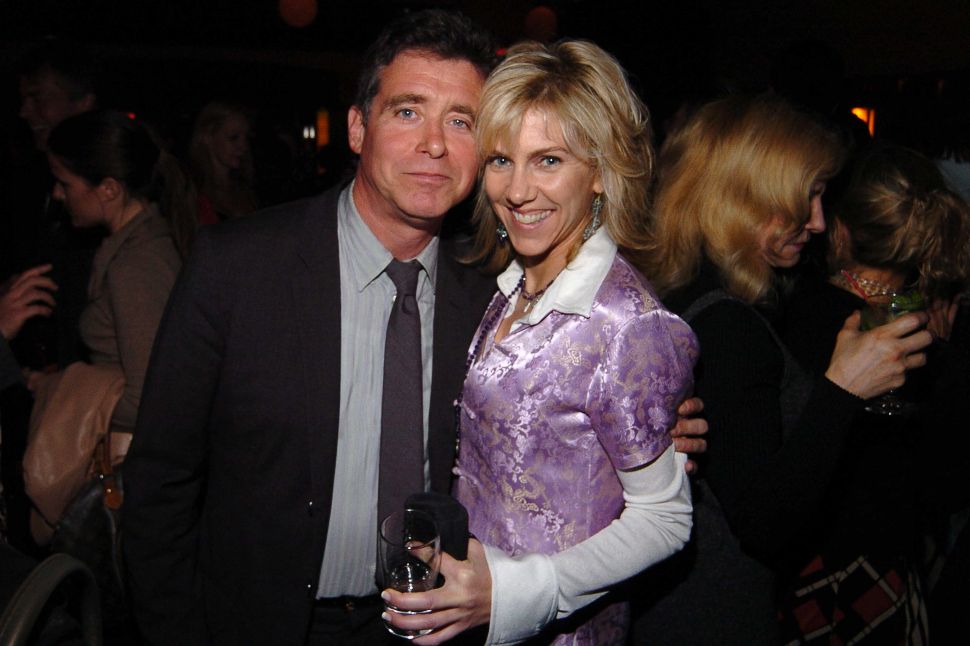