John Derbyshire, whom you might remember as the guy too blatantly racist for the much more subtly racist National Review–has found himself a new gig. Besides continuing his writing for Taki’s Mag (where his article “The Talk: The NonBlack Version” ended his tenure at the Review), the British journalist is now a columnist for VDare.com, an anti-immigration website that the Southern Poverty Law Center has described as a “hate group.”

But over at VDare, Mr. Derbyshire used his inaugural column to clarify some misconceptions. Mainly, that the term “White Supremacist” gets a really bad rap!

Leaving aside the intended malice, I actually think “White Supremacist” is not bad semantically. White supremacy, in the sense of a society in which key decisions are made by white Europeans, is one of the better arrangements History has come up with. There have of course been some blots on the record, but I don’t see how it can be denied that net-net, white Europeans have made a better job of running fair and stable societies than has any other group.

And who are we to argue with History, really? (Coincidentally, the argument that White Supremacists get a bad name directly conflicts with his previous essay on how stereotypes are “essential life tools.”) White Power Bob will be so thrilled to hear that all intended malice aside, a pure European bloodline is just factually superior to any other race or ethnicity. Surely a few oopsies like Hitler not winning World War II can’t erase all the evidence that white Europeans should run all of society, right? So let’s all get together and reclaim “White Supremacist” to mean something positive. The most positive, actually. 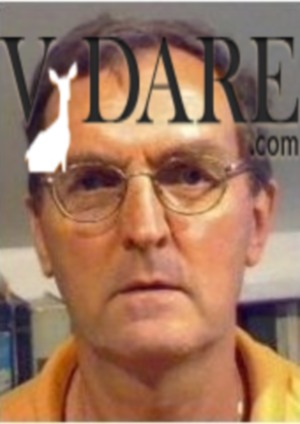