JPMorgan’s massive, “flawed complex, poorly reviewed” $2 billion-losing hedging strategy announced by Jamie Dimon on May 10 has sent one exec head rolling: chief investment officer Ina R. Drew will resign “as early as Monday,” according to the Times. Ms. Drew has been among the bank’s most well-paid officers and one of the most high-profile women on Wall Street. The Times reports Ms. Drew has been trying to leave for weeks:

Ms. Drew, a 55-year-old banker who has worked at the company for three decades and serves as chief investment officer, had repeatedly offered to resign since the scale of the loss became apparent in late April, but Mr. Dimon had held off until now on accepting it, several JPMorgan Chase executives said.

Mr. Dimon has long relied on Ms. Drew but the scale of the loss announced last Thursday made it clear there would be some sort of reckoning for JPMorgan execs. Officials tell the Times to expect trader resignations as well.

A profile of Ms. Drew published in 1993 was often linked after Mr. Dimon announced the loss mid-week and that’s probably appropriate, considering the first line may seem ironic at this point: “Ina R. Drew loves crises.” 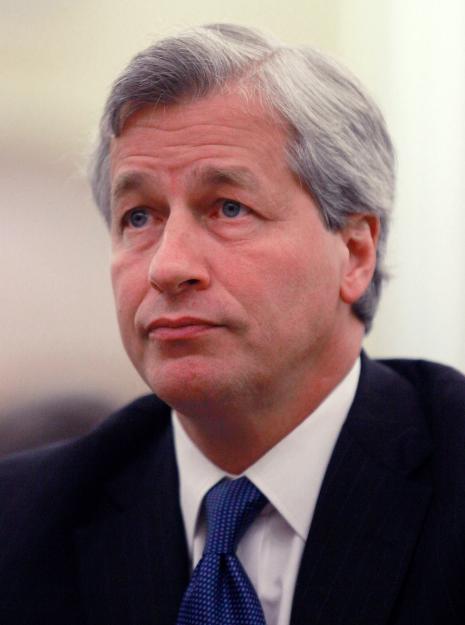