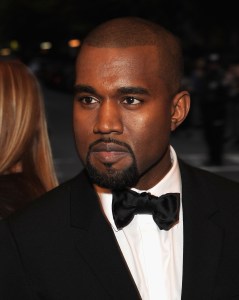 Rolling Stone reports that Kanye West will debut a seven-screen video installation, Cruel Summer, at Cannes next week. The multiscreen film was created by Mr. West’s design company DONDA, though details were scant beyond the title.

The press release reportedly describes it as “unlike anything West has attempted before.”

And because it’s Friday, why not watch one of Mr. West’s finest video efforts, the 35-minute long version of “Runaway” from 2010?