Look at this freaking guy.

Head for your bunkers: Facebook fallout is upon us. (Maybe.) Bloomberg reports that–according to one source, anyway–Kayak plans to delay its IPO, in the wake of Facebook’s less-than-stellar debut. Says Bloomberg:

The Norwalk, Connecticut-based online travel service has postponed the roadshow for the offering, which was scheduled to start last week, said the person, who declined to be identified because the information is private. Morgan Stanley, the lead bank on Facebook’s initial share sale, also was hired to lead Kayak’s IPO.

Facebook’s stock is currently at $28.19, well under its $38 debut. Given that it was the highest-profile technology IPO in years (seriously, “frenzy” doesn’t even do it justice), there was no way that wasn’t going to have some sort of impact. One researcher told Bloomberg: “After Facebook’s tumble, investors are not willing to buy pie in the sky.” Ouch.

Still, two other tech companies with IPOs in the works–ServiceNow and Palo Alto Networks–are said to be on track. So maybe it’s just the ultra-high-profile offerings that’re affected by this latest disruption. It’s also worth noting that Kayak originally filed to go public in November 2010, then delayed due to “market conditions.” So it’s not like it’s been entirely smooth sailing for Kayak thus far.

Meanwhile, Italy hates Zuck for his poor tipping, and everyone thinks he cheaped out on Priscilla’s engagement ring. We’re almost starting to feel sorry for the poor besieged billionaire. 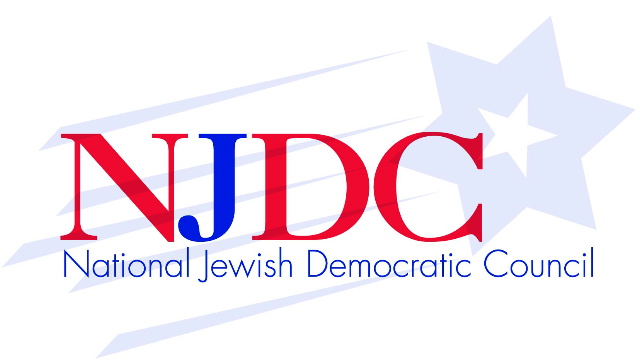