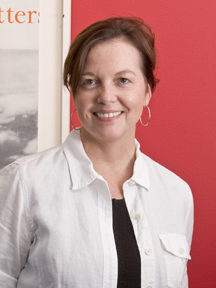 Rachael Blackburn Cozad has resigned her position as director of the Kemper Museum of Contemporary Art, in Kansas City, Mo., The Kansas City Star reports.

Ms. Cozad, who has reportedly organized shows at the Brooklyn Museum and Metropolitan Museum of Art, had been with the Kemper MCA (which is not to be confused with the Kemper Art Museum at Washington University in St. Louis) since 2001, more than half of the museum’s 18-year existence. She also works as an appraiser and serves on the advisory board for the PBS art program Art 21.

The paper notes that a handful of museum employees have stepped down in recent weeks, and excerpts a statement released by the Kemper:

“With the director’s resignation, the museum’s Board of Trustees has taken this as an opportunity to restructure institutional priorities and staffing…”