“I have not endorsed anyone,” said the Jersey City senator.

The presence of state Sen. Joe Kyrillos (R-13) at Cunningham’s Liberty House foundation fundraiser last night set the local chattering classes on edge. Kyrillos is a week and a half away from securing the Republican line to run against Menendez in November’s general election.

While chumming up with Kyrillos personally as Menendez last night attended a roast for Bergen County Democratic Committee Chairman Lou Stellato, Cunningham said she backs Democrats in the general election.

Just not by name – unless it’s President Barack Obama.

“I am not endorsing anyone – but I support the Democratic ticket,” said the senator.

Cunningham was among the mssing at Menendez’s formal Union City kickoff on Monday. She was not alone, as several key Hudson County Democratic Organization players did not attend, effronted by Mayor Brian P. Stack’s presence at the event. 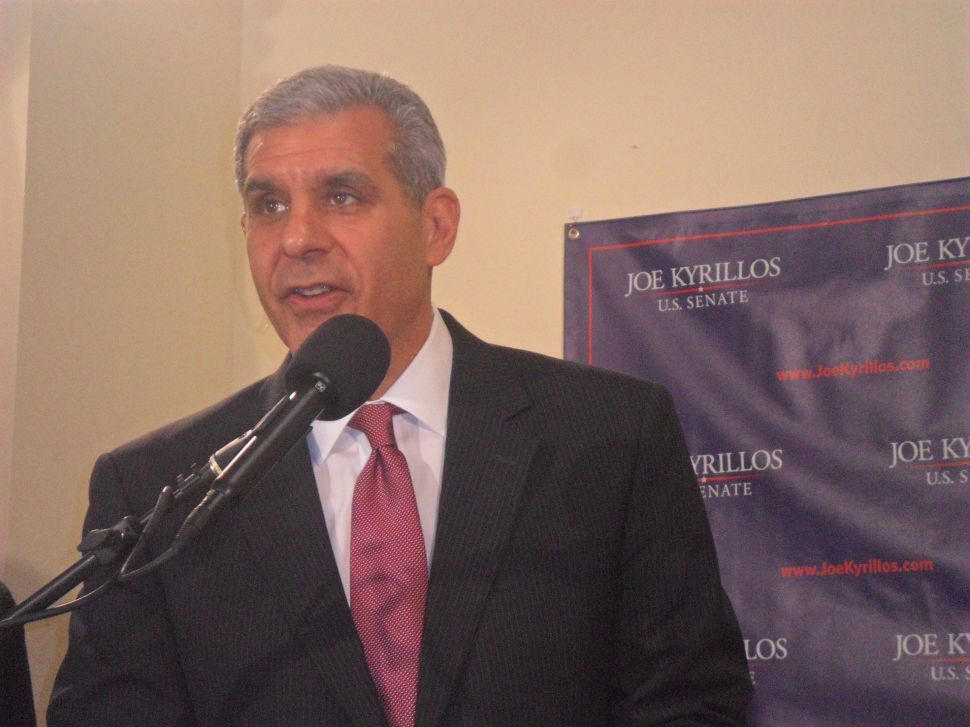