The NYPD has been criticized for its uneasy relationship with the city’s cyclists. As this video from Fox 5 shows, the apple does not fall far from the tree, as Greg Kelly grills DOT Commissioner Janette Sadik-Khan for what one might expect to be a celebratory interview about the city’s new bikeshare program. Instead of a helmet, the commissioner should have brought a pair of boxing gloves. 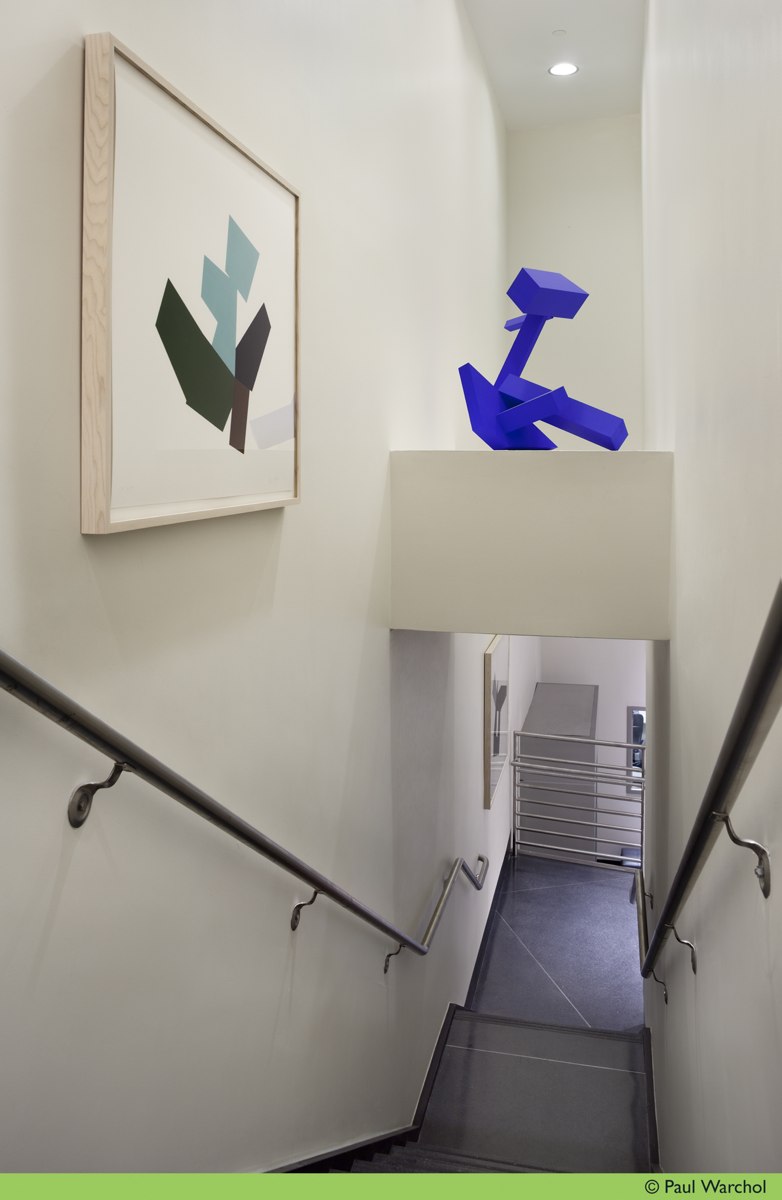