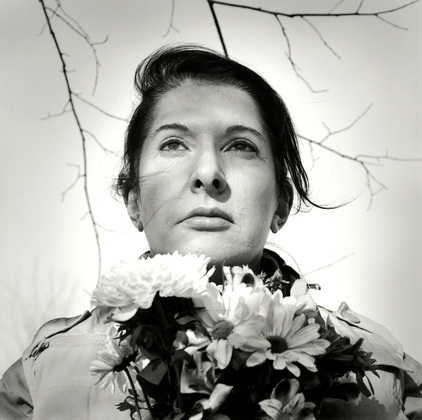 Marina Abramović: The Artist Is Present, a documentary by Matthew Akers that follows the performance artist as she prepares for her 2010 exhibition at the Museum of Modern Art (which gives the film its title), will be screened at Film Forum this summer from June 13 to June 26.