Jim Gilchrist, the co-founder of the controversial vigilante immigration enforcement group, the Minuteman Project, took to his Facebook page this evening to make sure no one associates him with fellow border vigilante Jason Todd “J.T.” Ready, who is being accused of killing four people in Arizona on Wednesday before committing suicide. Mr. Gilchrist wrote his Facebook update in response to articles that identified Mr. Ready as being affiliated with the Minuteman Project.

“J.T. Ready appeared at one of the Minuteman Project border observation outposts once in April 2005 to hand out white supremacy leaflets. He was summarily escorted from the outpost and warned not to infiltrate our group,” Mr. Gilchrist wrote.

Mr. Ready founded two vigilante border patrol groups; the Minuteman Civil Defense Corps and the U.S. Border Guard. He was also  associated with various Neo Nazi groups and was campaigning to be sheriff in Arizona’s Pinal County. The four people shot by Mr. Ready include his girlfriend, her two daughters and the boyfriend of her older daughter. Mr. Gilchrist described Mr. Ready as a lone wolf who had major issues.

“He operated an extremist group that never had more than five or six members of like-minded racists. Ready was a lone ranger who had been dishonorably discharged from the Marine Corps and who had obvious personality disorders and other mental health problems,” Mr. Gilchrist wrote.

Mr. Gilchrist said he has demanded a retraction from media organizations that identified Mr. Ready as a member of the Minuteman Project. 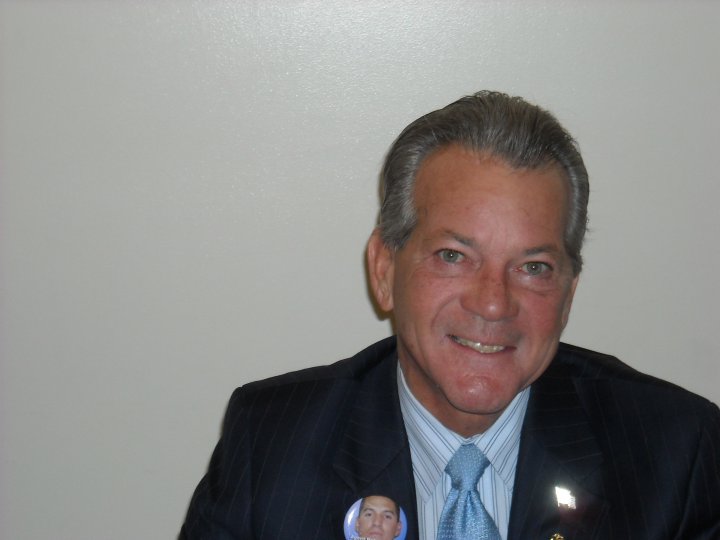