“What would a Romney Presidency be like?” a narrator asks as the ad begins.

As the commercial continues, the narrator lists Mr. Romney’s plans for his first day in office. 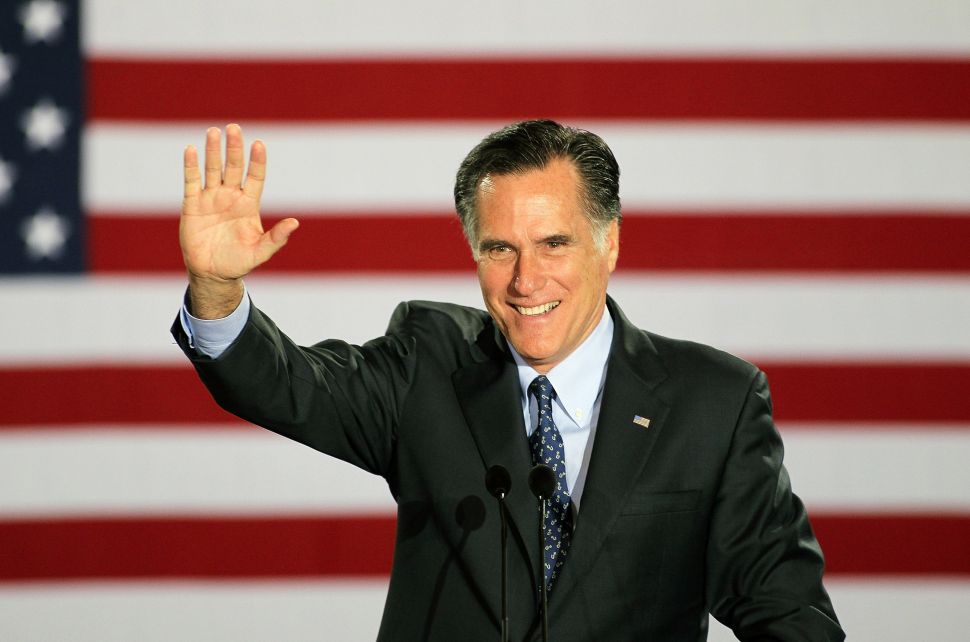