“SDI almost never got started. When others shied away, Mitt Romney’s private sector leadership team stepped in,” a narrator says in the ad.

President Obama’s ad accused Mr. Romney and Bain of employing “vampire”-like tactics that drove a steel company in Kansas City to bankruptcy and resulted in workers losing their jobs and pensions. In Mr. Romney’s ad, which was released online, a succession of Steel Dynamics workers describe Mr. Romney’s backing of their company as “the perfect entrepreneurial story” and the embodiment of the “American Dream.” 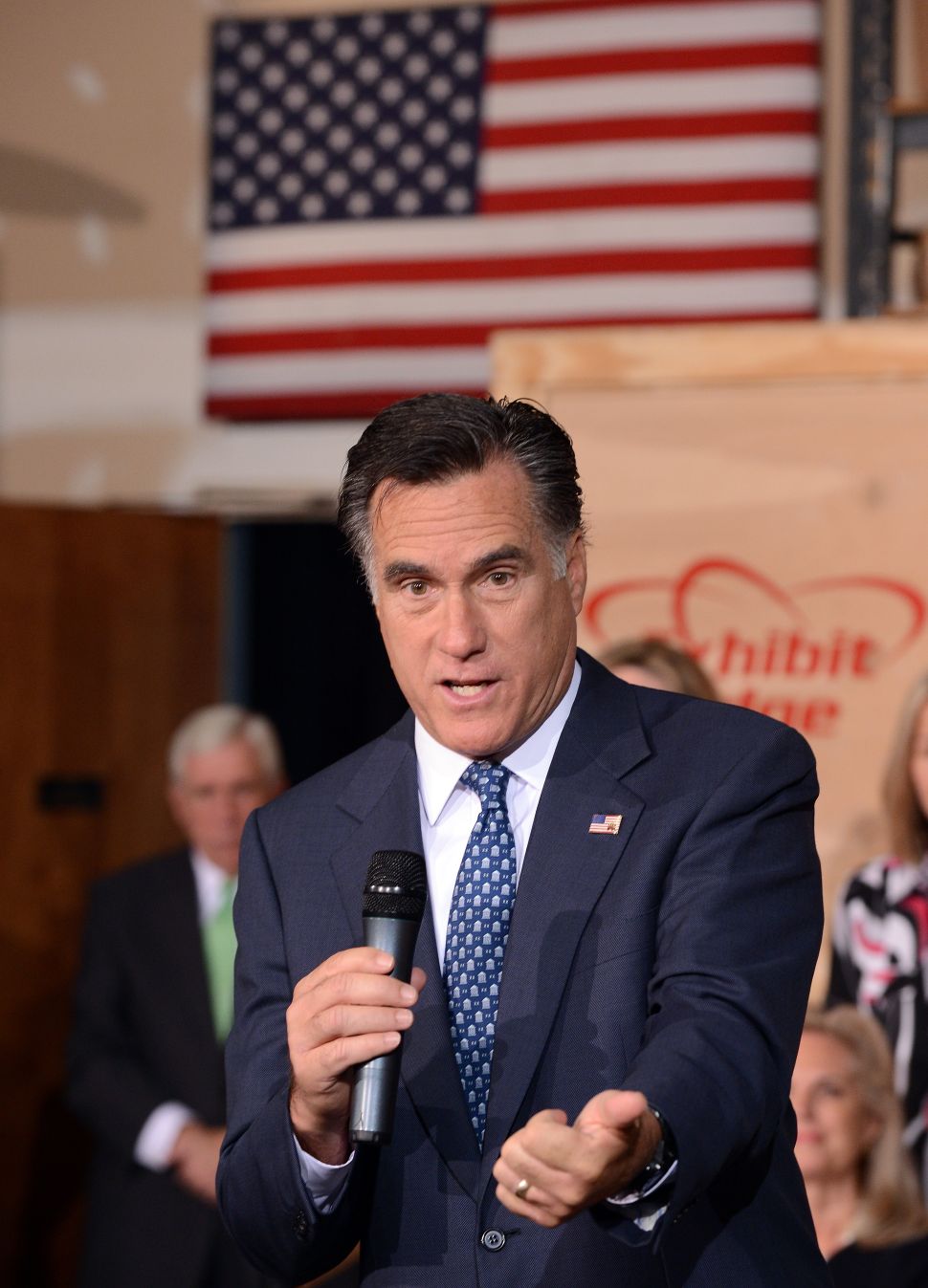