“Probably the toughest time in my life was standing there with Ann as we hugged each other and the diagnosis came,” Mitt Romney says in the clip. “As long as it’s not something fatal, I’m just fine. I’m happy in life as long as I’ve got my soul mate with me.”

The web video features Mitt and Ann Romney as well as their sons discussing Ann’s multiple sclerosis. The Romney boys praise their father’s handling of her diagnosis.

“He really stepped up. He let her be sick, let her take the time that she needed,” Tagg Romney says. 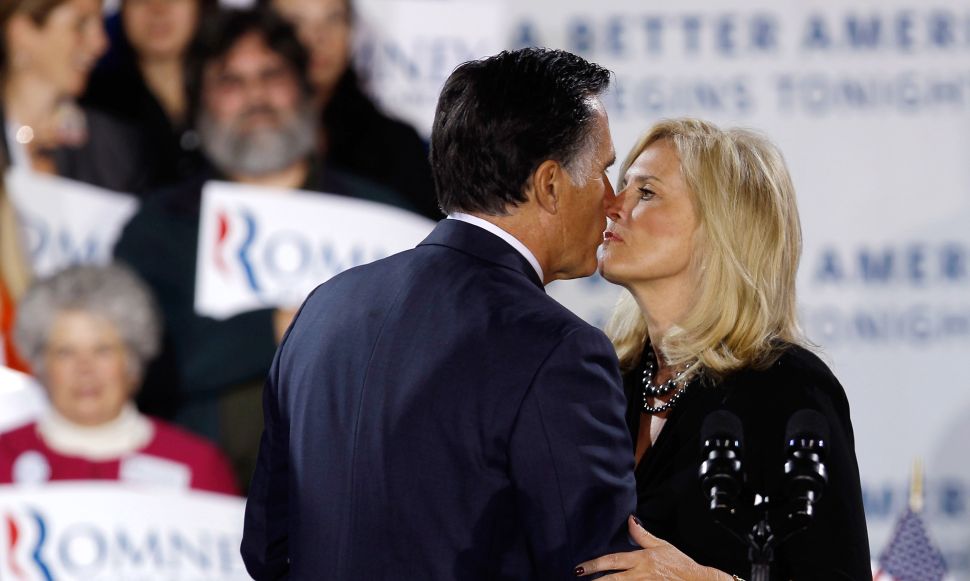