Mitt Romney responded to President Barack Obama’s statement in support of gay marriage at an appearance in Oklahoma this afternoon by reiterating his “preference” that marriage is “a relationship between a man and a woman.”

“I know other people have differing views, this is a very tender and sensitive topic as are many social issues,” Mr. Romney said. “But I have the same view that I’ve had since, well, since running for office.”

Mr. Romney declined to take the opportunity to criticize President Obama for flip flopping on the same sex marriage issue. Instead, he pointed to statements by ABC News, which characterized the president as changing his mind, and encouraging the media to draw their own conclusions.

“I believe that, based upon the interview that he gave today on ABC, it said that he had changed his view, but you’re a better judge of that than I,” Mr. Romney said. “I just saw the reports that he had previously said he opposed same sex marriage and now, according to ABC News, he’s saying that he supports it. So, if that’s the case, then you’ll be able to make that determination on your own.” 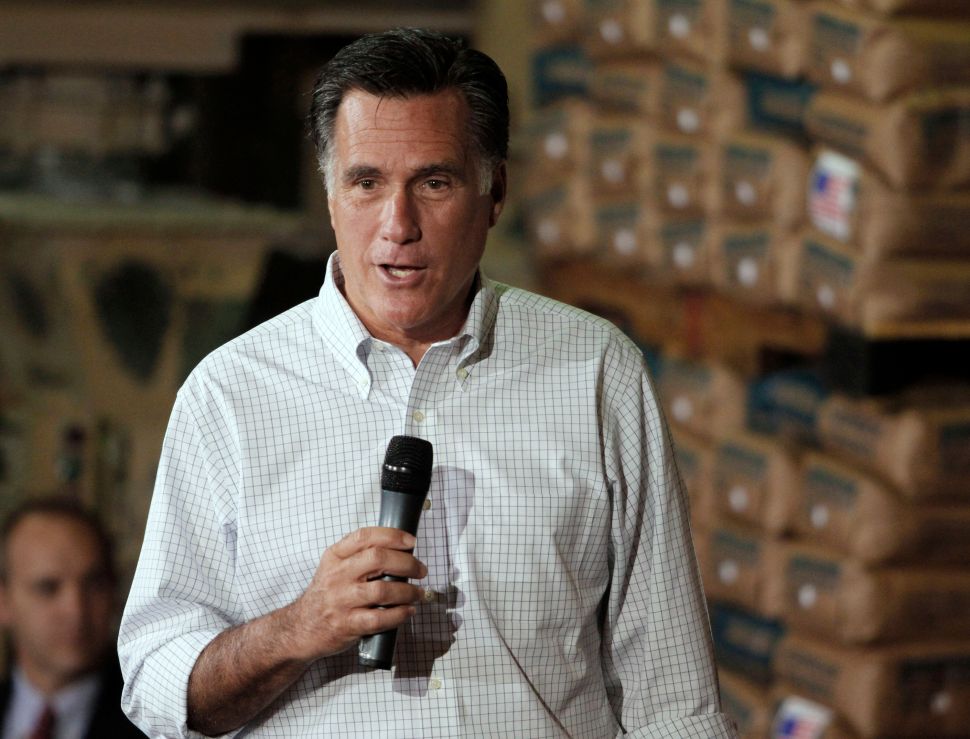