Mitt Romney marked the Memorial Day holiday today with the release of a new web video entitled “Thank You” in which he praises veterans and pledges to “keep America strong, and worthy of the great sacrifice of America’s veterans.”

“We rightly call our fathers and mothers the greatest generation, but every woman and every man who has or now defends amer liberty share in their heritage of greatness every veteran is the greatest of his generation,” Mr. Romney says in the video. “It’s time for us to come together and to carry our message across this country, we’re restoring those principles that made America the great nation that it is.”

Mr. Romney is campaigning with Senator John McCain today and he issued a statement along with his video saying Mr. McCain’s experience in the Vietnam War is emblematic of the type of heroism that should be on our minds this holiday.

“I am honored to be celebrating Memorial Day this year with John McCain. I don’t have to tell John’s story; the world already knows it. But it is what today’s holiday is all about: sacrifice, valor, honor, courage, and love of country,” said Mr. Romney. “A lot of young Americans are risking their lives in distant battlefields today. Memorial Day is a day to give thanks to them, and to remember all of America’s soldiers who have laid down their lives to defend our country. As we enjoy our barbecues with friends and families and loved ones, let’s keep them in our thoughts and in our prayers.”

President Barack Obama will be spending Memorial Day giving speeches at Arlington National Cemetery and the Vietnam Veterans Memorial in Washington, D.C. A new Gallup poll of the presidential race shows Mr. Romney has a strong 58 percent to 34 percent lead against President Obama with veterans, who are about 13 percent of the electorate. 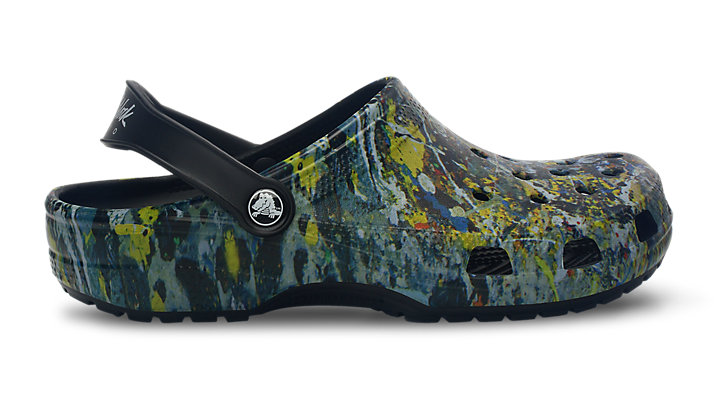