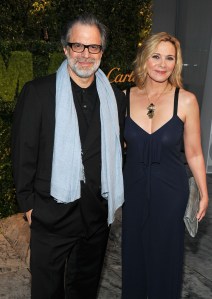 Here is an interview with and black and white photographs of dealer Javier Peres. [Hercules Universal]

Slasher movie book looks at the art of the horror movie poster. [NYT]

Jonathan Jones ruminates on Picasso as less of a man’s man and more of a contemplative dude. [The Guardian]

Soho House, the club dedicated to the film, media and creative industries, opens a new space in Toronto. [The National Post]

Get an inside look at James Franco’s “Rebel,” with interviews with Mr. Franco, Harmony Korine and Paul McCarthy. [Nowness]

John Constable’s 1824 landscape The Lock, may go for $39 million at Christie’s London. [Bloomberg]

More than 10,000 people are expected to protest a painting of South African President Jacob Zuma today in Johannesburg. The work shows his genitals, and has been on view at the city’s Goodman Gallery. [CNN]