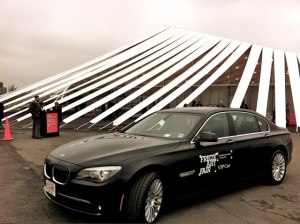 Here’s a piece about Alicia Hall Moran and Jason Moran’s performance at the Whitney. [NYT]

30 Picassos made $88 million in this past New York auction season. [Art Market Monitor]

Rima Marrouch checks in with Syrian artists to see how they are responding to the bloodshed and turmoil in their country. [NPR]

Vanity Fair’s take on the sound installations in the VIP BMW rides at the Frieze Art Fair–“none was particularly immersive.” [Vanity Fair]