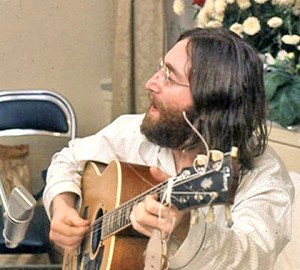 The Academy of Motion Picture Arts and Science has selected Renzo Piano and Zoltan Pali to design a new movie museum. [LAT]

Wim Delvoye is designing a monumental new sculpture for the Louvre. [ArtDaily]

In Pennsylvania, the campaign “Execute Art Not People” is looking to redirect state funds from prison death rows to arts and education programs. [Philadelphia Inquirer]

Vanity Fair asks: “Which Is the Worse Birkin-Bag Crime: Making It Guest Star on an E! Reality Series or Burning It for Art?” [Vanity Fair]