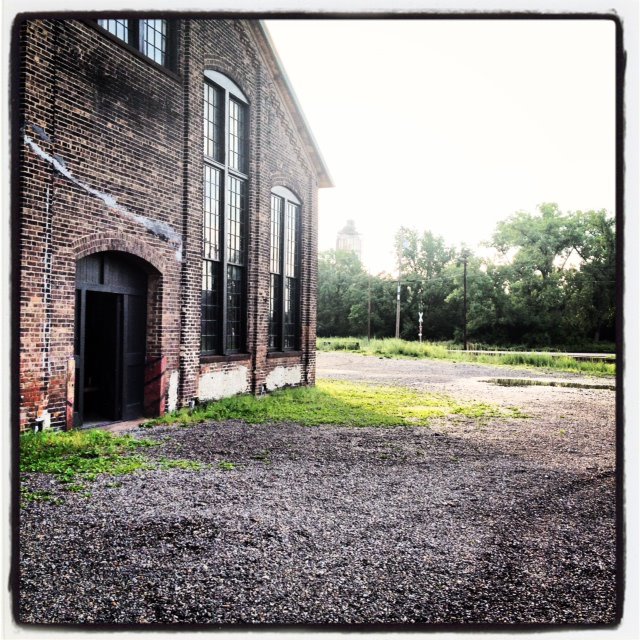 This summer, New Art Dealers Alliance will be holding its second fair in Hudson, N.Y., according to NADA’s Twitter feed, after last summer’s inaugural event there. On July 28 and 29, the fair will be returning to the Hudson Basilica, a 19th-century factory on the edge of town that has been converted into an art and performance space.

NADA recently held its first fair in New York City as part of Frieze Week in May.