The Center for an Urban Future, a think tank headed by Jonathan Bowles, has released a lengthy report  about New York City’s tech sector, titled “New Tech City.” The Center’s findings indicate amazing growth over the last decade. While “New Tech City” contains mostly good news for the local tech set, there is a dash of cold –just a bit–to leaven any prospective startup’s bright-eyed optimism.

Time for some real talk. New York is a good place for continued growth, but the report also notes many of these new startups will fail. Mr. Bowles elaborated in an email to Betabeat, stating that they interviewed over 50 people for the report and were told many startups won’t make it because “There just isn’t a market to support every one of them.”

“Many are competing in the same space,” Mr. Bowles told Betabeat, “For instance, look at all the companies in the fashion tech space. Already, at least one or two of those have shut down.” However, Mr. Bowles states this is a relatively normal thing for the industry–“a natural shaking out process.”

“All of that said,” wrote Mr. Bowles, “I think the bigger message from our report is that even if some of the city’s startups fail, the city is so much better positioned today to keep growing its digital sector.” 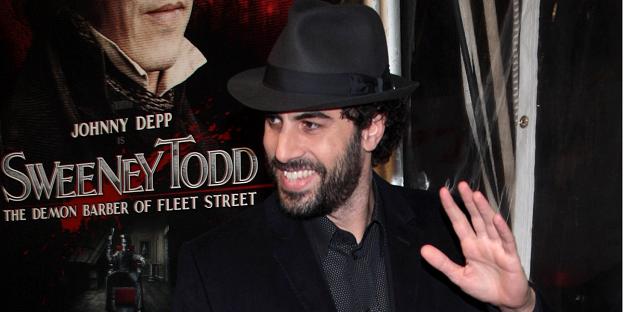