Despite less-than-stellar Lumia sales, Nokia continues to plug valiantly away. Down at the CTIA Wireless convention, the company has just announced several new brand-name Windows Phone apps–some of which will be initially exclusive to the Lumia. But it remains to be seen whether simply improving the app store is enough to catapult the platform to where it needs to be.

Lumia users will soon have the option to download a PGA Tour app, an updated Groupon app, and hubs for both ESPN and AOL Entertainment. Also available across the Windows Phone platform will be Angry Birds, several EA games, Time, and a PayPal app.

“We believe developers are now moving away from simply porting, to create new innovative and high-design apps that fully leverage the Windows Phone Metro UI and features such as live tiles. With new and exclusive apps launching on a regular basis, and Nokia Lumia rapidly expanding into new markets, Nokia and Microsoft are demonstrating meaningful differentiation for consumers, developers, operators and retailers.”

It’s no secret that, in terms of sheer numbers, the Windows Phone’s app store is a ghost town compared to the Apple and Android stores. TechCrunch puts the gap at 80,000 versus 500,000 to 600,000. All those big names will certainly help beef up the lagging ecosystem.

But it’s also worth noting that the only Windows Phone exclusive included in this announcement is Tripdots, a driving behavior optimization app (which, well, you might want to consider just focusing on the road when in doubt). That little tidbit makes the whole effort look more like an attempt at catching up, rather than standing out. 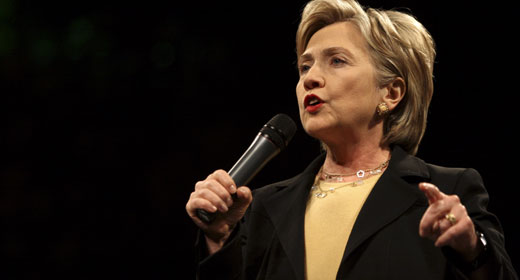