Legislators in North Carolina have proposed a bill aimed at making sure there will be enough booze at September’s Democratic National Convention in Charlotte. Under current North Carolina law, state-run liquor stores, which are the only source for hard alcohol in the state, must be closed on Sundays and on Labor Day, the day before the convention is scheduled to start. The bill would allow the stores to remain open on Labor Day to prevent bars and restaurants from running out of booze due to the combined imbibing of holiday weekend revelers and early DNC arrivals.

The primary sponsors of the DNC booze bill are Charlotte-area members of North Carolina’s House of Representatives (two Democrats and two Republicans). It would only affect state-run liquor stores in Mecklenburg County, which is where Charlotte is located, and would only last for this year.

As of this writing, we were unable to get any of the bill’s sponsors to respond to requests for comment on this story.

“You’re not going to be able to get anyone on the phone until midnight because they’re on the House floor right now voting on the budget,” the aide who answered the phone in Representative Ruth Samuelson’s office informed us. 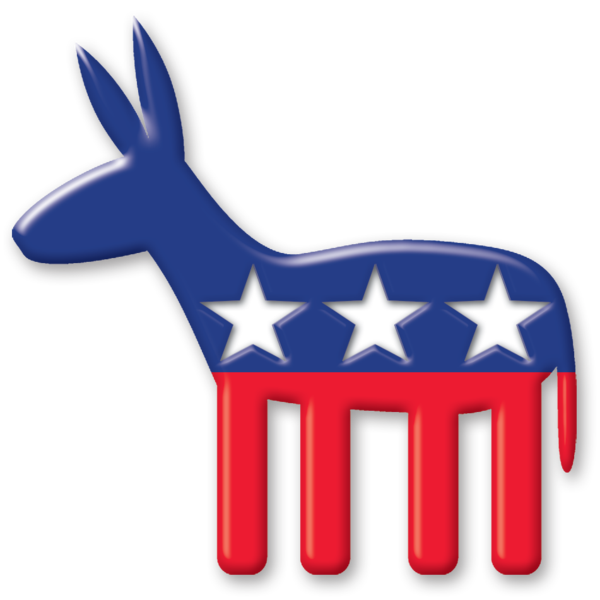