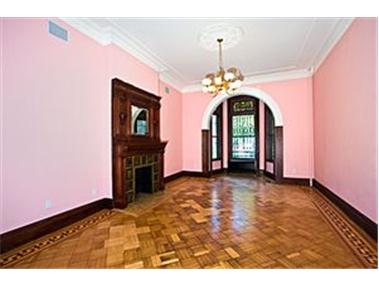 Pink must have been the former occupant's favorite color
kvelseyobserver 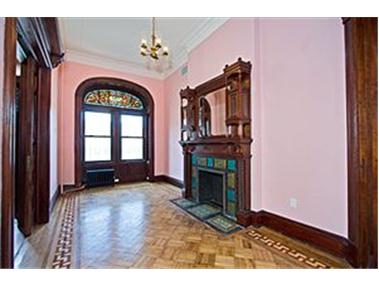 Her most absolutely favorite color
kvelseyobserver 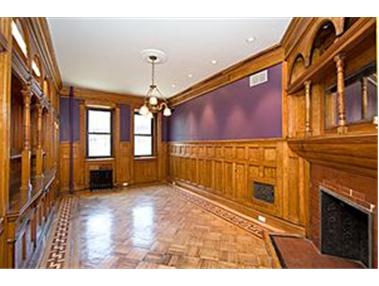 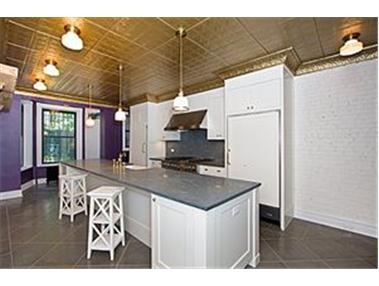 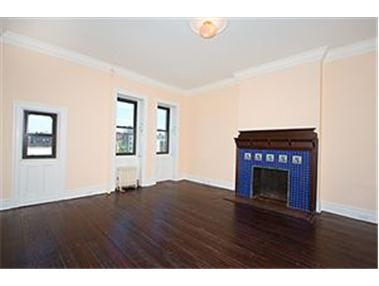 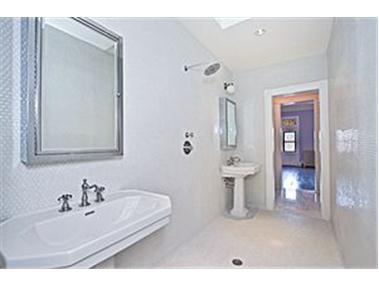 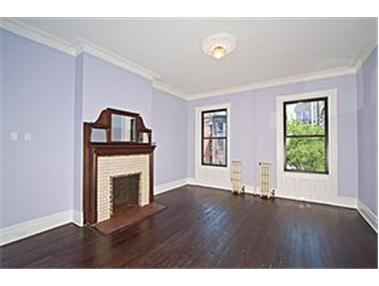 A lot of space
kvelseyobserver
Advertisement 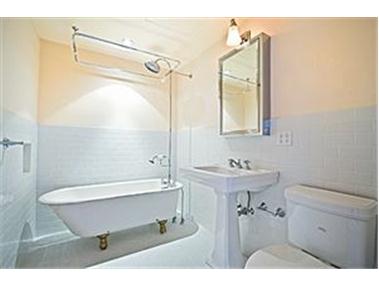 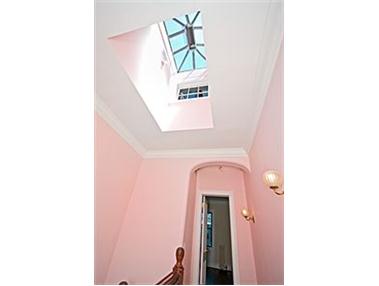 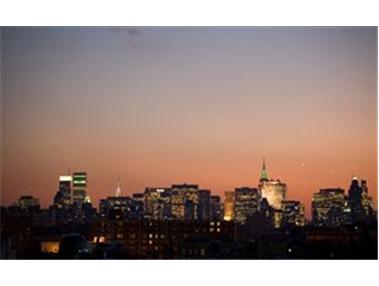 The view from the roofdeck
kvelseyobserver 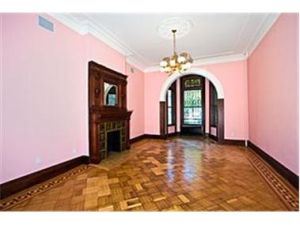 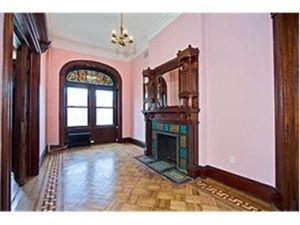 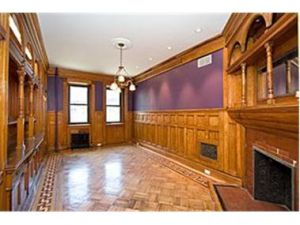 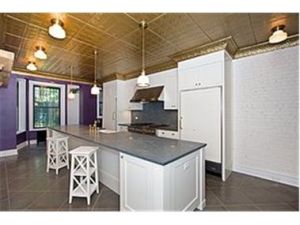 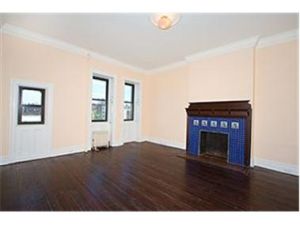 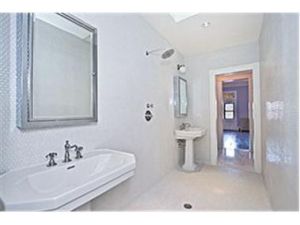 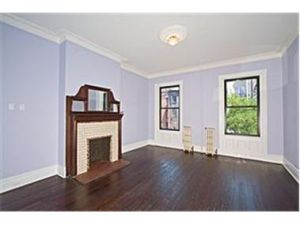 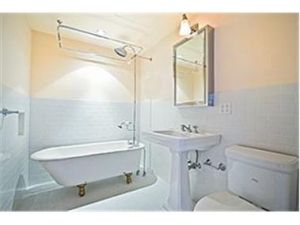 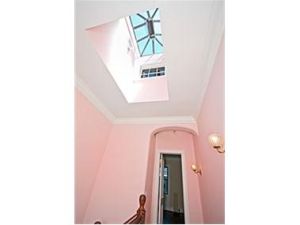 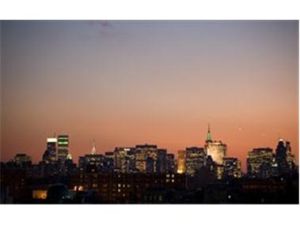 Novelist Min Jin Lee, the author of the oft-best-book-listed Free Food for Millionaires is embracing a change of scenery—moving from the ultra-modern Midtown MiMA tower to a Queen Anne style townhouse in Harlem.

Ms. Lee and her husband Christopher Duffy bought the 19th century townhouse at 133 West 122nd Street  for $2.2 million from heiress and up-and-coming record exec Jaylaan Ahmad-Llewellyn, according to city records.

Designed by Francis Kimball, the 1887 mansion comes with a wood-paneled dining room, a bay-windowed living room, a library, stained glass windows and a grand staircase. There are also two (non-working) fireplaces, a modern kitchen with a 17-foot granite island and not one but two Subzero refrigerators, as well as a landscaped garden and roof deck.

Ms. Lee and Ms. Ahmad-Llewellyn share more in common than their love of Harlem Queen Annes and their Ivy League degrees (a Yale and Harvard alum, respectively). Both women have deep New York roots—Ms. Lee, a South Korean native, moved to Queens when she was a child, while Ms. Ahmad-Llewellyn is the daughter of the late J. Bruce Llewellyn, who turned a modest Harlem liquor store into a business empire reportedly valued at more than $160 million.

Ms. Ahmad-Llewellyn, who bought the house for $1.89 million in 2007, is the founder of bluhammock music and an avid horseback rider who keeps a stable of five horses (apparently never on the grounds of the Harlem house).

We’re not sure if Ms. Ahmad-Llewellyn, who lists her address on the deed as Wellington, Florida, plans to maintain a residence in New York, but if so, we might recommend a pad at 101 Central Park West, where she can be close to fellow equestrian heiress Georgina Bloomberg.