Dented by headlines exposing a web of vendor-driven fundraising PACs tied to his political allies, Middlesex County Democratic Committee Chairman Peter Barnes heads toward a June intraparty reassessment of his chairmanship as his entrenched Democratic rivals gutcheck the future.

That troubled county party organization is split between a power grid of state Sen. Bob Smith (D-17)/Assemblyman John Wisniewski (D-19) on one side, and Woodbridge Mayor John McCormac and state Sen. Joe Vitale (D-19) on the other.

Smith and company back Barnes.

Stripped of power, do the McCormac forces want to take a run at Barnes now or wait another year when the former FBI man is said to favor a retirement from his chairmanship?

At the center of that question stands Kevin McCabe, the union leader who last year stood up to Barnes with McCormac, Vitale and state Sen. Barbara Buono (D-18) behind him and lost.

An insider connected to the McCabe network said the would-be future chairman has to consider long and hard whether he wants to go up against Barnes.

While scuffed by the PACs story that focused on Smith and Wisniewski, the sitting chairman still has enough white knight gleam from his earlier political incarnation as an unimpeachable assemblyman and chairman of the Law and Public Safety Committee with an ex-G-man’s expertise.

If he challenges Barnes in the convention scheduled to meet in the days following the June Primary, McCabe faces the possibility of losing a second time to the octogenarian and depriving himself of a winning brand name for the future.

If he waits, McCabe could coalesce support for a run next year against Barnes’s successor from the Smith/Wisniewski wing of the party. One source speculates the most likely candidate from that alliance would be Carteret Mayor Dan Reiman.

Does McCabe want to run against Barnes now, or Reiman next year?

Those talks are occurring right now. 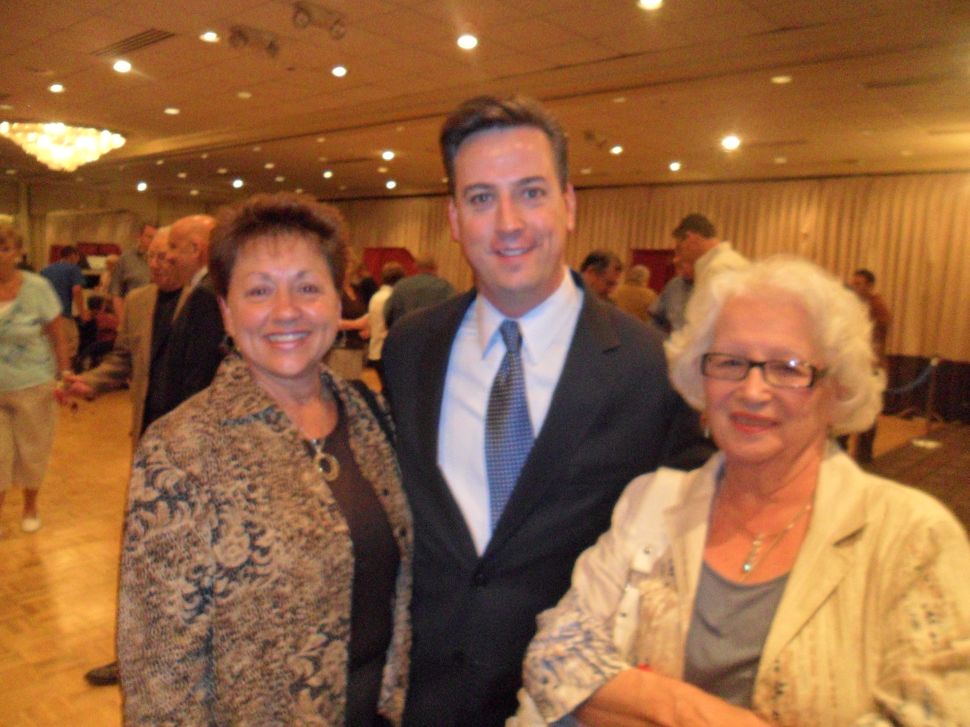