A few hours after the release of Mitt Romney’s latest commerical this morning, Obama campaign spokeswoman Lis Smith fired back with a “fact check” of the ad. In her statement, Ms. Smith describes Mr. Romney’s commercial as full of “empty promises.”

“Contrary the claims made in his latest ad, on Day One, Mitt Romney would blow a hole in the deficit with $5 trillion worth of budget-busting tax cuts weighted towards millionaires and billionaires. And we know Mitt Romney can’t be trusted to stand up to China because in 2010 he criticized President Obama for acting to protect the American tire industry, calling it ‘decidedly bad for the nation and our workers.’ If Mitt Romney had had his way, more than one thousand American workers’ jobs would have been on the chopping block,” Ms. Smith said.

Ms. Smith also listed what she sees as President Barack Obama’s accomplishments in the areas Mr. Romney claims he would improve.

“President Obama has proposed a balanced plan to reduce the deficit by more than $4 trillion, taken unprecedented action to protect American products and workers from unfair Chinese trade practices, and initiated an overhaul of the regulatory system that cuts red tape and will save businesses $10 billion over the next five years,” said Ms. Smith.

Ms. Smith concluded her statement by reiterating what has become one of the main messages of the Obama campaign–that Mr. Romney’s economic plans would be a return to the policies that caused the financial crisis.

“We can’t afford to go back to the same policies that crashed our economy and devastated the middle class in the first place,” she said. “America can’t afford Romney Economics.” 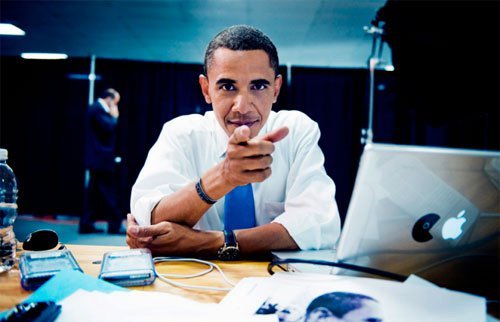